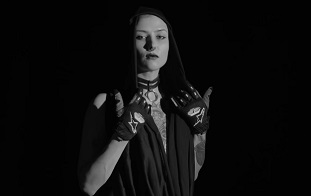 The song is part of our current playlist and is taken from his latest EP 'Dechainee' . Buy it here.

The video was directed by Robi Insinna also featuring Shaltmira. Take a look below. 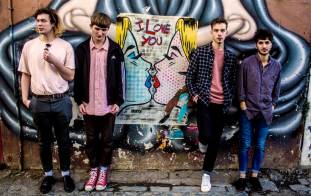 The single is out now, grab it here. 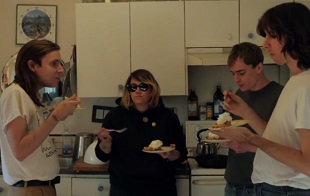 The song is part of our current playlist and is taken from their debut album 'Meet The Seams', released last month. Grab it here.

The video was directed by Colin Medley. Take a look below. 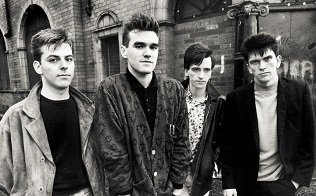 The Smiths have announced the release of a new 7" with two previously unreleased tracks.

As Morrissey fansite True To You reports, the record will feature previously unheard versions of "The Boy With The Thorn In His Side" and "Rubber Ring".

A release date has not yet been announced, but you can check out the Morrissey-designed artwork for the release, which features a photo of Salford-born actor Albert Finney, below. 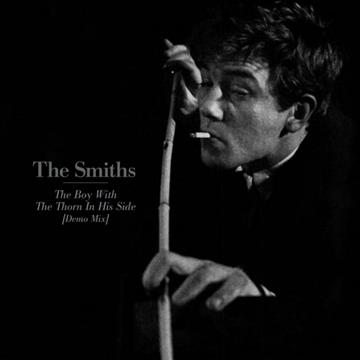 Email ThisBlogThis!Share to TwitterShare to FacebookShare to Pinterest
Etiquetas: Morrissey, new single, Rubber Ring, The Boy With The Thorn In His Side, The Smiths 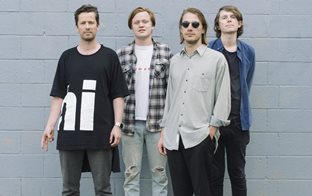 Auckland alt-pop/nu wave band Cut Off Your Hands have unveil their catchy new single "Hate Somebody".

This is the first release of a planned EP, due for release in 2017.

Grab it here stream it below. 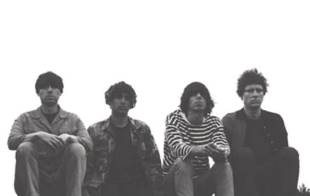 The song is taken from their upcoming sophomore album 'Foxhole', out on January 20th through Slumberland (US) and Tough Love (R.O.W). Pre-order your copy here. 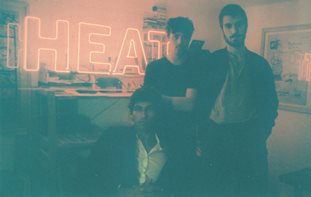 This is the first taste from their upcoming debut album 'Overnight', which will be released on January 20 via Topshelf Records. Pre-order your copy here. 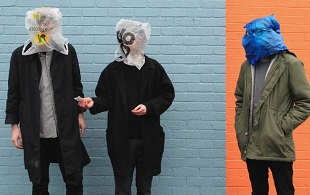 The song, produced by Matt Peel (Eagulls, Autobahn) is out now via their own Hed Glo Inc. label, and and is described by the band as “a song that speaks to the ideas of eternity, belonging and meaninglessness.” 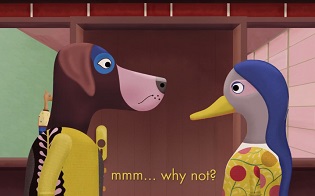 The song is part of our current playlist and is taken from their album 'KMF', released back in March. Buy your copy here.

The animated clip was directed by Carlín Díaz. Watch it below.

Watch: I Know Leopard Air Music Video For "Rather Be Lonely" 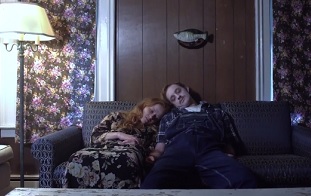 Sydney indie pop and I Know Leopard have aired the video for their latest single "Rather Be Lonely".

The song is part of our current playlist and came out last month through Ivy League Records. Buy your copy here.

The video was directed by Wyatt Winborne. Take a look below.