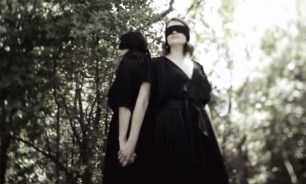 The song is taken from their cover album 'A Broken Frame', released earlier this year via Undo Records. Get it here.

About the track the duo said: "Monument was the first track that we worked on, when we decided to go on with the A Broken Frame project. It was a song that we both loved and we were really curious how it would turn out. We believe that behind Martin Gore’s lyrics there is a hidden political background that is really similar with the crisis that we are experience in Greece. We really think that Monument is one of our best covers, and a great track for someone to get to know our A Broken Frame project.”

Check out the video here (via depechemode.de). 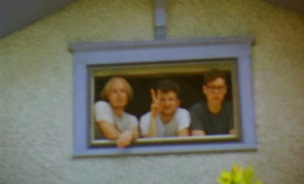 The song is part of our current playlist and is taken from their new album 'The High Country', released earlier this month via Polyvinyl Records.

The video was directed by Brook Linder. Watch it below.