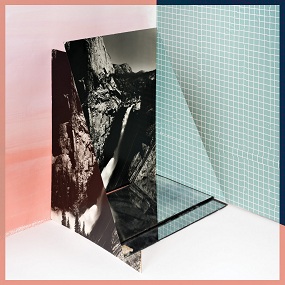 San Francisco shoegaze/post punk band Topographies have announced the release of their debut full-length album 'Ideal Form'.
The 8-track album was engineered and produced by Chris King (also a member of LA-based band, Cold Showers) and mastered by Rafael Anton Irisarri at Black Knoll Studios in New York. It will be released on Funeral Party Records on 4th December. Pre-order your copy here.
According to the press, the album synthesizes and clarifies the band’s aesthetic in eight drum-machine and synth heavy tracks, accompanied by Jérémie Rüest's ethereal guitar work, the nimble basslines of Justin Oronos, and Gray Tolhurst’s poetic lyrics.
Tolhurst (whose early exposure to music came from his father Laurence Tolhurst, drummer/keyboardist of The Cure) draws on his dual fascinations of independent music and 20th century poetry to craft songs and lyrics that seek to explore the complex map of occurrences that situate and shape a life."Ideal Form" is concerned with the projections human beings place upon experience and the impossibility of a perfectly realized existence.
The first single, "Rose Of Sharon", is beautiful and returns to these crystal clear lights that groups like Chameleons knew how to do, at last, to name only them. 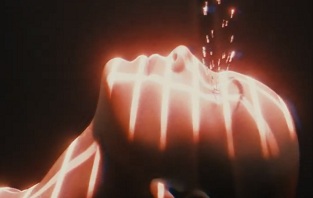 The song is out today (September 28). Grab it here.