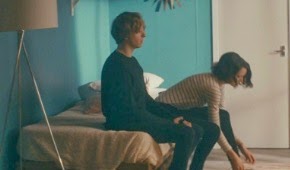 London based DJ/producer Daniel Avery has unveiled the video for his infectious tune "Drone Logic".

The song is part of our current playlist and is taken from his Avery's debut LP 'Drone Logic', released last year through on Erol Alkan's Phantasy imprint.

Get a copy of his new 12" featuring remixes from Factory Floor, Audion and Matt Walsh here.

The surreal clip was directed by Joshua Lipworth. Take a look below. 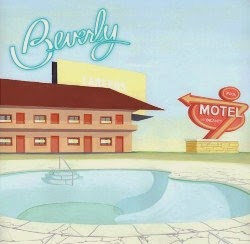 Entitled 'Careers', the 10-track LP will be released on July 1st via Kanine Records.

The band have already shared the album's fisrt single "Honey Do", which also features on their label's Record Store Day compilation called 'Non Violent Femmes', out on April 19.


Check out the album's tracklisting and listen to "Honey Do" below. 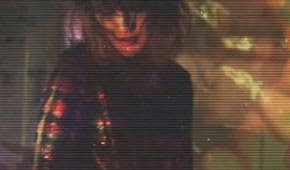 The single will be out on April 7th, and is taken from their upcoming fourth full-length ‘Heartstrings’, which will be released on June 2 via Birthday Records. Pre-order your copy here.

The video was directed by Lexi Kiddo. Take a look below. 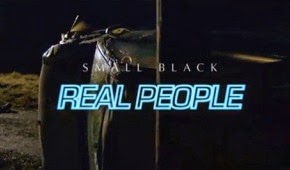 The song, featuring Frankie Rose, is taken from their upcoming EP of the same name, which will come out on April 1 via Jagjaguwar. The five-track EP was recorded quickly, using the "first thought, best thought" method, singer Josh Kolenik said. Pre-order your copy here.

About the title-track, Kolenik says: "Real People" was inspired by Colton Harris-Moore AKA 'The Barefoot Bandit,' a teenager from rural Washington who went on a crime spree/adventure, sleeping in people's vacation homes and stealing & crashing airplanes. It's hard not to be taken by his story. He's maybe as close to Jesse James as we're going to get post millennium. Also one of the planes was stolen from the Bloomington airport, home of the mighty Jagjaguwar HQ. Frankie Rose guests. (spin)

The video was directed by Nick Bentgen. Check out below. 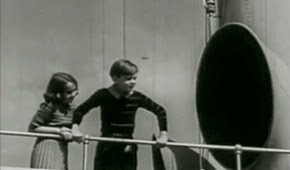 The song is part of our current playlist and serves as the b-side to their latest single "Lie Back", released on February 17th via Kissability. Grab your copy here. 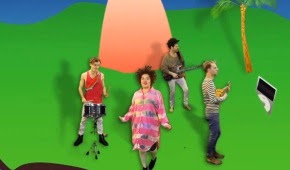 The song is taken from their self-titled debut EP, which will be out on April 1 via Buzz Records. Pre-order here.

The video was directed by Jason Harvey (who also directed the band's clip for "Motorcycle"). Watch it below.

Watch: The Pains Of Being Pure At Heart Air "Simple and Sure" Music Video 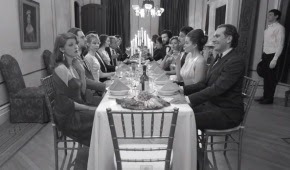 New York based indie pop band The Pains Of Being Pure At Heart have aired the video for their latest single "Simple and Sure".

The song is part of our current playlist and is the lead single of their upcoming third studio album 'Days of Abandon', which will be released on May 13th via Yebo.

About the video, directed by BANGS, frontman Kip Berman told NYLON: "I’m taken aback at how many online outlets now reduce their content to a series of GIFs, assuming a minute long video or a single paragraph of text to be too burdensome. We’re as much prisoners of our need for constant distraction and instant sensation as the trapped guests at the dinner party.”