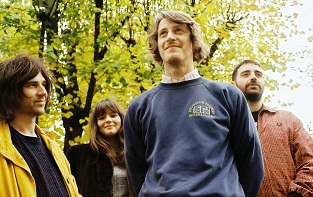 The song will be out digitally on November 22 via Speedy Wunderground and on 7" single on 13 December, the B-side is a dub remix by Orla Carey. Grab it here.

Pynch originally started life as a set of demos written and recorded by vocalist/guitarist Spencer Enock in his parents Ramsgate basement taking inspiration from indie stalwarts like LCD Soundsystem, The War On Drugs, The Strokes and Beach Fossils to name a few.

Speedy label boss Dan Carey came across the band when they sent an email containing three demos over to Speedy HQ – the first of which was Disco Lights. ‘I try and listen to everything we get sent,’ says Carey, ‘which is hard because we get sent a Lot. This came through as I woke up early one morning in a hotel in Berlin where I’d been recording with an artist. Disco Lights stood out immediately – and seemed so different to anything we’d done before. I called Pierre (Hall, Speedy co-runner) saying we had to do it, and emailed the band straight away. I loved its pop sensibility – but the demo was really lo-fi. I kept imagining this bigger, more widescreen version of it. In my head I wanted it to be almost like Toy covering Everywhere by Fleetwood Mac.’

The resulting cut puts Carey’s vision into fruition. An immediate sun-drenched pop song with nods to Tame Impala and MGMT whilst maintaining that lo-fi Captured Tracks-esque feel, the production gets bigger and bigger as the track progresses culminating in dreamy synth layers being added and a killer solo to boot.

Of the recording process the band says - 'Hands down the best recording experience we've ever had. It was so much fun working with Dan. He was genuinely excited about the song and had so many creative ideas on how to bring it to life. Everything took shape really quickly and we were blown away by how everything was sounding.' 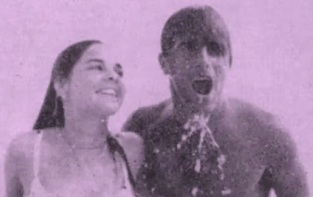 The song is out today (November 12) via Clue Records. Buy it here.

The video was directed by Ewan Barr. Watch/listen below. 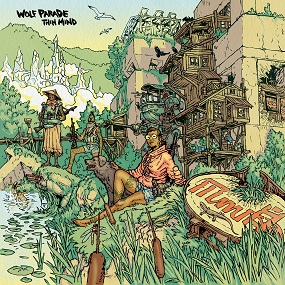 The follow-up to 2017's Cry Cry Cry, will be out on January 24 via Sub Pop Records and features 10 tracks including the previously shared song "Against the Day" and their new single "Forest Green". Pre-order your copy here.

Speaking of Vancouver Island, where ‘Thin Mind’ was recorded and Forest Green takes inspiration from, drummer Arlen Thompson said: “The island has a really weird, pervasive darkness to it. It’s got amazing nature, and there’s an inescapable spiritual vibe to the place. But it’s held with this tension between real estate money and nature now constantly being logged and developed. It’s a process that’s been happening for maybe 150 years—you’re watching this beautiful place just kind of melt.”.

Check out the album's tracklist and listen to "Forest Green" below. 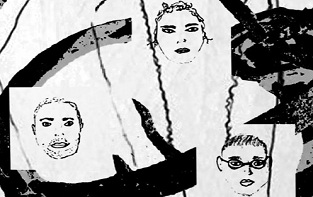 The song will be out on December 12 via Cut Surface. 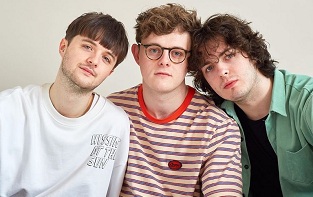 The song came out earlier this month via Someone Great/PIAS. Speaking about it, the band said: “’Know Your Name’ touches on the on the perception of youth and innocence, reminiscing about those people you walk past and never see again, focusing on missed opportunities and wondering ‘what if?’.”