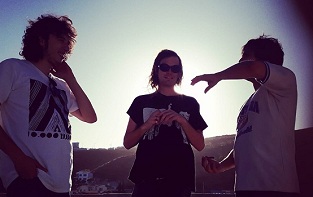 The song is taken from the band's upcoming album 'Kompromat', set to arrive on November 8 via Fuzz Club Records. 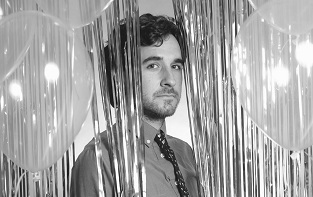 The song is taken from his upcoming EP 'For the First Time', set to arrive on December 13 via Lolipop Records. 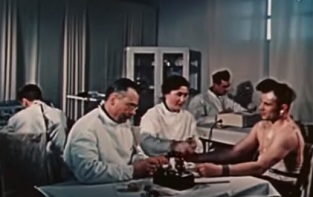 The song is taken from the forthcoming album 'Primates', which will be out on November 29th, via Howlin' Banana Records.

The video was edited by Edgar Imbaultn and features footage from "Yuri Gagarin: The first man in space, The best short documentary movie" April 12, 1961. 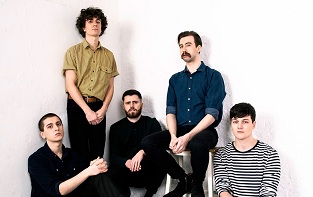 The song is out today (October 25). Grab it here and stream it below. 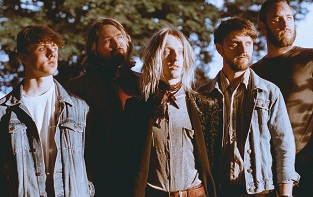 This is the band's third single, we have previously heard "Heaven" and "Magnetise". 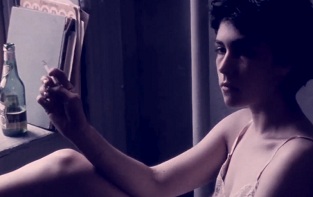