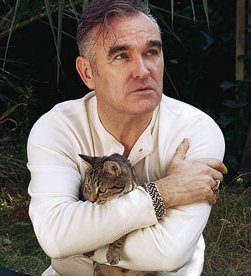 Morrissey has announced the release of a limited edition 7-inch picture disc of his classic single "The Last of the Famous International Playboys" and a remastered version of his second album 'Kill Uncle' on April 8 via Parlophone Records.

Originally released in 1989, 'The Last of the Famous International Playboys' was Morrissey's third single and charted at #6 in the UK. The song tackles the media glamorisation of, and public hypocrisy regarding, crime - in particular, the sensationalism of how mass-murderers are always automatically awarded the media fame they crave.

Also a remastered version of ‘Kill Uncle’ will be released that day, featuring a new tracklisting and cover art, with the addition of the songs ‘Pashernate Love’ and ‘East West’ (a Herman’s Hermits cover), as well the ‘live in studio’ version of ‘There’s a Place In Hell For Me and My Friends’.

The new 'Kill Uncle' tracklisting is as follows:

Email ThisBlogThis!Share to TwitterShare to FacebookShare to Pinterest
Etiquetas: Morrissey, Parlophone Records, The Last of the Famous International Playboys

Simple Minds have announced that they'll be releasing a 2 and 3CD greatest hits collection titled "Celebrate - The Greatest Hits +" on March 25th. Plus, it will feature 2 brand new tracks.

Check the tracklist and artwork for the two versions below. 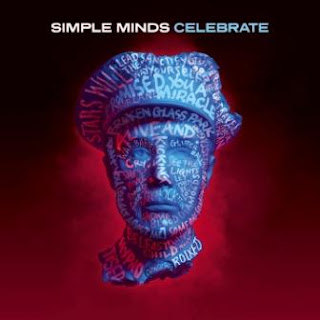 Greatest Hits+ 3CD plus two sided poster (one side shown in detailed images, the other side is as the Celebrate tour poster) 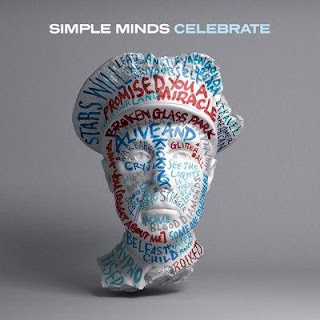 Finnish band French Films have shared the audio of their new single "Latter Days", taken from their forthcoming second album 'White Orchid'. The song is now part of our current playlist www.koolrockradio.com.

The band's second effort will be released on 4th April in Finland, 3rd May in Asia and Europe via Gaea Records.

Check out the tracklist for White Orchid below.

Manchester based four-piece, The Kill Van Kulls have unveiled the video for 'Wooden Heart', a classic tune on www.koolrockradio.com.

The song was previously released in 2010, but a new re-recorded version will feature on their forthcoming Wooden Heart EP, released on 18th March 2013.