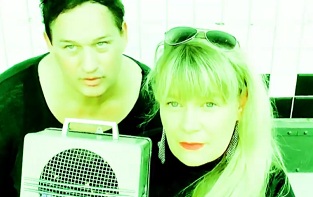 The song is part of our current playlist and is taken from their recent album 'Non Plus Ultra', released in March this year via Carisma Studios. Buy it here. 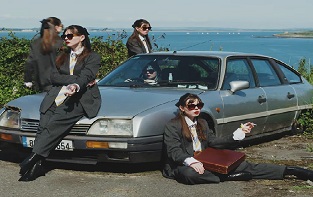 Dublin-based post-punk band SPRINTS have unleashed the video for their new single "Drones".
The song is out now via Nice Swan Records and is taken from their forthcoming debut EP ‘Manifesto’. Grab it here
Speaking about it, songwriter Karla Chubb says: “’Drones’ is very literally about my struggles with imposter syndrome. I think being a female in music, I struggle a lot with feeling like I have something to prove. It’s not okay for me to just be good, I have to be great. I have to prove constantly why I am deserving to be on the stage, or holding that guitar or that microphone. That pressure can be very difficult to deal with, and I think a lot of the times you doubt yourself then, am I actually able to write? Or is this all shit? ‘Drones’ is about my experiences with dealing with this pressure, but realising that a lot of people have these struggles. The bars fill, the car parks fill, life seems to go on and on, and we can become so focused internally on our issues that you don’t realise that maybe while I was wishing I was someone else, they’re also wishing the same thing.”
The band combine guitar-driven hooks, motoric rhythm and emotive lyricism to create a unique sound that pulls from garage, grunge, punk and beyond. 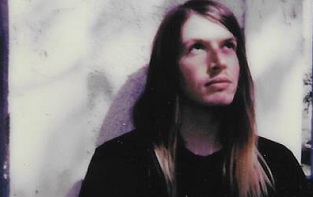 As we transition into autumn, this is a dream pop song for sweater weather. This is ahead of his debut self-titled album out on 4th December via FLAT FIVE Records.
On ‘Hawing’, Callum said: “I wrote this whilst on tour with Ulrika (Spacek), I think we were travelling through Switzerland during Summer and I had my laptop in the front of the van. I felt inspired by the scenery and the freeing feeling of being on the road travelling. As cliche as it might sound I just intuitively came up with something that felt very Summery & bright.
I’ve known Rakel from Dream Wife for a few years and she has an incredibly versatile voice, we tracked the vocals at our rehearsal space in Hackney a few years back & ended up working with the first initial melodies she came up with. I gave her roam to write whatever sprung to mind & it fit the mood of the song perfectly. I just wanted to make a dreamy pop song & I think it encapsulates that feeling.” 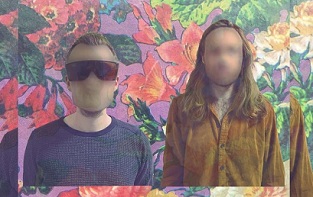 From the band: "If It’s Important' is a little love letter to anyone that pushes you to achieve your dreams however foolish they may seem." 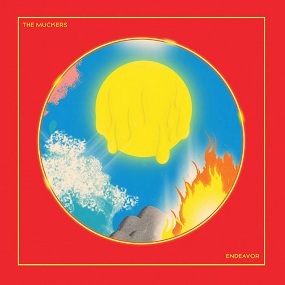 New York rockers The Muckers have announced the release of their debut full-length album 'Endeavor'.

The 10-track record will be out on January 1st 2021 via Greenway Records. Pre-order your copy here.
Formed in the city of Tehran, Iran in 2014, The Muckers are mainly influenced by 60’s Psychedelic-Rock and some elements of the 70’s Funk Era. After moving to New York City, frontman and guitarist Emir Mohseni started to unleash funky and hypnotic arrangements of guitar that soon would be joined by Antony Azarmgin and his righteous bass.

As The New York Times tells the story, lead guitarist and vocalist “Emir Mohseni, was inspired by the Strokes to pursue a career in music — a passion that brought him to New York all the way from his native Iran.” The move, profiled across acclaimed publications, from Rolling Stone to Billboard, only marked the beginning of the band’s story. Upon landing in this new environment, Mohseni met the three guys that would become his closest friends, and build with him the vitalizing sound and enrapturing live show that The Muckers are garnering early praises for: Anthony Azarmgin at the bass, Chris Cawley on rhythm guitar, and John Zimmerman behind the drums.
Check out the album's tracklist and listen to their new single "Suspended", below.
Endeavor tracklist:
01. I Can't Go Without You
02. Suspended
03. Roll The Dice
04. Golden Summer
05. Thunderstorm
06. Repetition
07. So Far Away
08. That's All I Want
09. Will You Make It
10. To The Core of the Sun

Email ThisBlogThis!Share to TwitterShare to FacebookShare to Pinterest
Etiquetas: Rock, The Muckers

Watch: Denio Share "Let Me Put My Arm Over You" Music Video 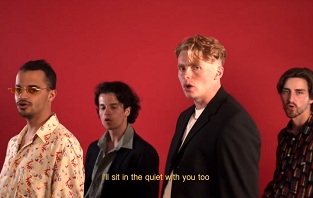 Liverpool indie/alternative/tropical groove band Denio have shared the video for their latest single "Let Me Put My Arm Over You".

The song is part of our current playlist and came out in August. Grab it here.