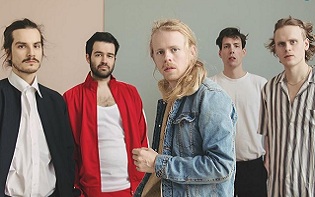 The song is out today (February 7). Buy it here and stream it below. 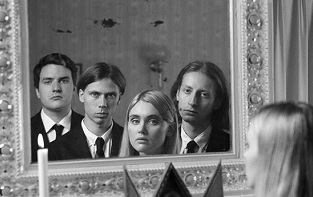 The song is out today (February 7) via Welfare Sounds & Records, and is the first single from their upcoming debut EP 'Elegance in a State of Crisis', which will be out in April.

Email ThisBlogThis!Share to TwitterShare to FacebookShare to Pinterest
Etiquetas: Beverly Kills, Elegance in a State of Crisis EP, I Dreamt in Commercials, indie pop, Post Punk 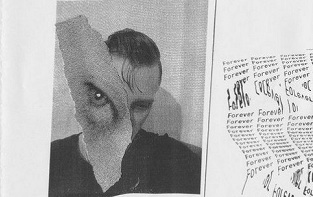 The song is out today (February 7) via Dischi Autunno. Grab it here.

Two men at the very forefront of the exciting new wave of dark disco; Chinaski and Curses have been in each others orbit for years and remixed each other but have never collaborated... until the label bring the two artists, who have been pushing these sounds with their dark disco stamp, together. This resulted in them making their own version of a pop song called “Forever” which is our choice for today’s premiere. The original comes with two remixes, one from the duo from Philly: “Zilla’s”, giving us a star gazing cosmic groove touched with a humanised rhythm and the second remix is from Chinaski himself which comes along with a dub version to be dropped for the one that loves the late nights and strobe lights. 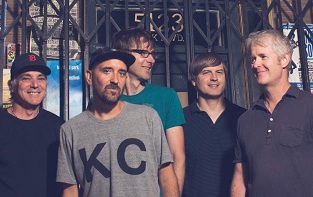 The single, featuring the songs "Is This A Hotel" and "Don't You Ever", is out now via Hauskat Records. Buy it here.

"These two songs are about recovery. Sometimes I find myself writing out fragments of conversations I’m having with myself," explained Bertens. "There’s a lot of back-and-forth head talk in these songs, challenging some cliches I’ve come to believe as well as weird stories I’ve told myself about myself. I think when you take an inventory of your head you find situations where you cast yourself in the best light, and some in the worst, but you sorta have to kill your ego if you want to get any kind of clarity on it all."

Email ThisBlogThis!Share to TwitterShare to FacebookShare to Pinterest
Etiquetas: Alternative, Don't You Ever, Film School, Is This A Hotel, Psych, Shoegaze 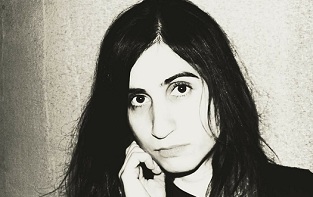 The song is out today (February 7) via Labrador Records and is taken from their upcoming new album 'Pulse'. We have already heard the first single "Blood". 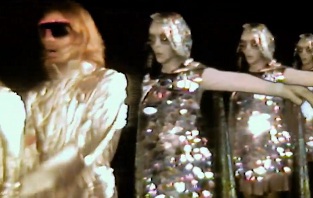 The song is part of our current playlist and is taken from their bran new album 'Almost Forever', out today (Feb 7) via Bright Antenna Records. Buy it here.

The video was directed by Nicholas Brown. Watch it below. 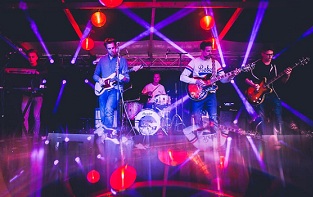 The song is out today (February 7). Buy it here. 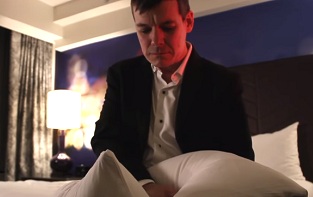 This is is the first single from his upcoming album 'Recovery', set to be released on March 20th through Tapete Records. Pre-order your copy here.

He came out of the Chicago “No-Wave” noise and performance scene in the mid-90’s but quickly developed a reputation for extravagantly excessive performances, satirically political lyrics, and experimental, soul- based art rock.

"When the revolution comes, will you be throwing torches at mansions with the mob, or will the mob accidentally burn down your apartment building while you are out rioting? I wrote this from the perspective of the doomed elite, trying vainly to preserve the status quo. We couldn't afford all the extras and CGI to make a full on Armageddon video, so the metaphor of a very bad date with me playing both the hustler and his customer will have to do. The revolution is coming, whether it will turn out for the best or not I cannot say for sure, but we are probably all fucked. So rent a hotel room and get some Viagra off the dark web while you still can and try to have one last night of glory. Good luck! BC 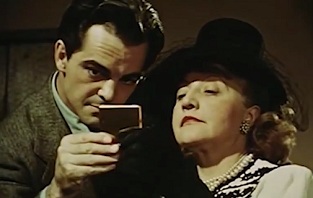 The band have also announced the release of their new album 'Division', due out March 16 through Catch21 Records, more details soon.