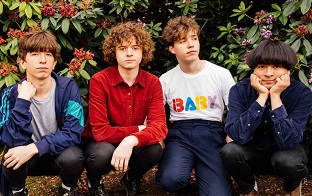 The song, produced and mixed by Alex Quinn and Tom Anderson at Parr Street Studios, and is out now. 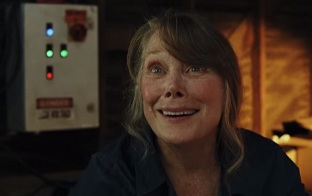 The song is part of our current playlist and is taken from their 2017 album ‘American Dream’. Get it here if you haven't already.

The video was directed by Rian Johnson. Watch it below. 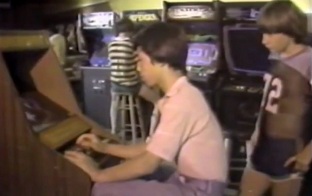 The song is part of our current playlist and is taken from his latest album 'VHS', released in March via Spirit Goth. Buy your copy here.

The video was created by castlebeat, and features footage from 'The Ultimate Early 80s Arcade Tribute'. Watch it below. 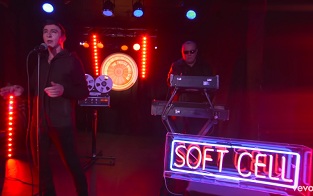 The song, their first since 2002, is described by the band’s singer, Marc Almond, as “a celebration of our roots in northern soul”, and is taken from their forthcoming compilation 'The Singles: Keychains & Snowstorms' out this Friday (September 28)via Universal Music Catalogue. Grab it here.

The video was filmed at Manchester’s legendary Twisted Wheel soul club, it even features a cast of extras from the original Twisted Wheel scene of the late-‘60s and ‘70s.