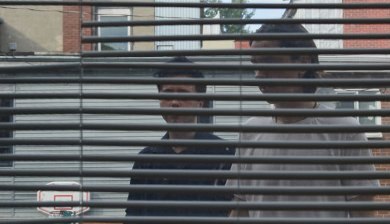 Montreal-based minimal/post punk duo Chevalier Avant Garde have released the video for "Rose Rider", the new track taken from their upcoming LP 'Resurrection Machine', which is set to be released on September 10th on Fixture Records.

The clip was directed by director and visualizer Rob Feulner, who embraced the band’s skin-deep vision by deciding to almost completely ignore the link between the song and the visuals. Rob grabbed a couple VHS copies of Jean Rollin's 1973 art film The Iron Rose- because he thought it had the word "rose" in it and it looked great, then he manipulated and yanked on the tapes to achieve the video's trippy you’re-dad’s-worn-out VHS copy of old porn look. Rob wanted to toy with the idea of being trapped between life and death, while Dimitri just wanted a rose, a desert and a naked chick walking around (noisey). 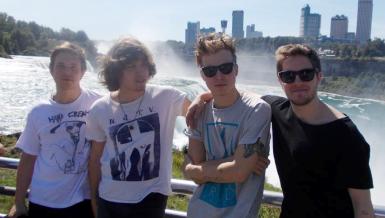 Swedish post-punk quartet Holograms have unveiled the video for their latest single "Meditations", taken from their sophomore album 'Forever', out now via Captured Tracks.

The vintage film treatment shows cloaked figures wandering through a cemetery and along jagged cliffs, edited with shots of an anonymous dark liquid dispersing in water.

It was directed by the Australian photographer/filmmaker Emanuella Zachariou, who explains: "It's a Yin Yang story, but the darkness takes over." 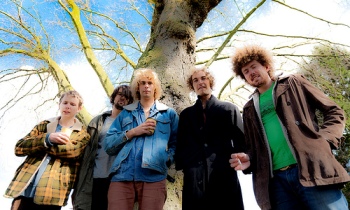 Previously, the band have already shared the clips for "Giant Tortoise" and "Xanman".

The clip, created by Krang Doogs, edited by Nathan Savage and filmed by Paul Kaminski, was shot one afternoon at Lake Gwelup, using Super 8 film, and is part ethereal, part mind explosion and has some kind of Indian coloured dust thrown in for good measure. 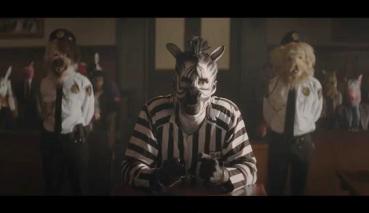 Los Angeles-based electro pop/rock band Capital Cities have released the video for "Kangaroo Court", taken from their debut album 'In A Tidal Wave of Mystery', released in June via Capitol Records.

The song is a classic tune here on Kool Rock Radio.

See what happens at the Kangaroo Court below. 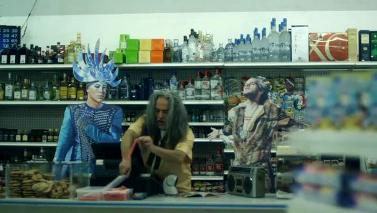 Australia's electro-pop duo Empire of the Sun have premiered the video for "DNA", the second single from their sophomore album 'Ice On The Dune', out now via EMI.

DNA is the follow-up of the lead single "Alive" released in April.. The song is part of our current playlist and will be released as a digital single and remix bundle on September 23 featuring new remixes from Calvin Harris, Alex Metric, Brodinski and more.