Birmingham psych-rockers Peace have released the video for their brand new track "Lost On Me".

The song is the second single taken from their upcoming sophomore album, previously they have already shared the track "Money".

Watch: Los Cripis Share Music Video For "All My Friends Are Dead" 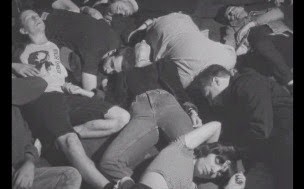 Buenos Aires, Argentina garage punk band Los Cripis have shared the video for their new infectious single "All My Friends Are Dead".

The song is part of our current playlist and is taken from their fourth full-length album 'Long Play', which was released last week (July 4) via Unknown Records. Grab your copy here.

The black and white video was directed by Seth Pimlott. 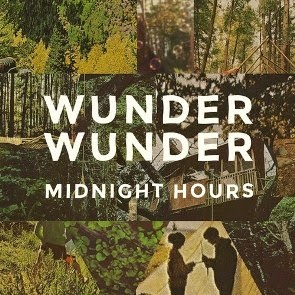 Our new Single of the week is "Midnight Hours", by Australian, LA-based outfit WUNDER WUNDER.

The duo's catchy new song is a melodic pop piece blended with atmospheric elements, and is taken from their forthcoming debut album 'Everything Infinite', which will be out on July 15 via Dovecote Records.

Pre-order your copy of the album here, and have a listen to the track below.

Pink Floyd To Release 'The Endless River', Their First Record in 20 Years 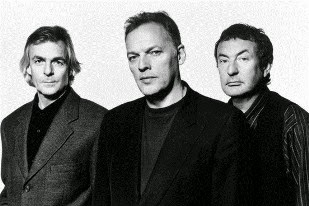 According to a tweet from Polly Samson, the wife of singer-guitarist David Gilmour, the follow up to their last full length 'The Division Bell', is based on a 1994 recording session with the late Richard Wright, which began during sessions for The Division Bell. A representative for Gilmour confirmed the release of the album to Rolling Stone.

The record, which will not involved Roger Waters, who left the band after 1983's The Final Cut, will consist entirely of previously unreleased tracks, though a tracklist has not yet been announced.

The news has been also confirmed in a Facebook post by backing singer Durga McBroom-Hudson, who has toured with the band.

"YES. THERE IS A NEW PINK FLOYD ALBUM COMING OUT. AND I'M ON IT. And there was much rejoicing," she wrote.
Publicado por KOOL ROCK RADIO en Monday, July 07, 2014 No comments:

Watch: Cayucas Reveal Music Video For "Will The Thrill" 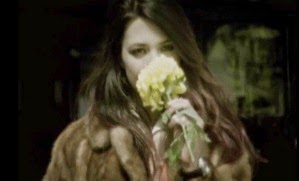 California indie-pop band Cayucas have revealed the video for their latest single "Will The Thrill".

The song is part of our current playlist and is taken from their debut album 'Bigfoot', released last year via Secretly Canadian. Get your copy here.