Veronica Falls Announce New Album 'Waiting For Something To Happen'

London indie pop band, Veronica Falls have announced that they will release their second album 'Waiting For Something To Happen' in February 2013 via Bella Union.

They have also debuted their new track 'Teenage', the song has been added to our current playlist. Listen below.

The tracklisting for 'Waiting For Something To Happen' is as follows: 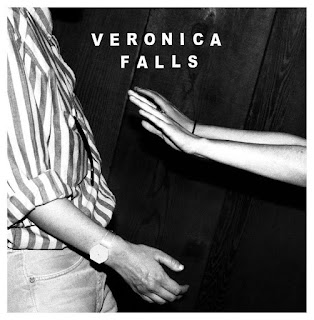 Björk has unveiled the new video for "Mutual Core" taken from her 2011 album Biophilia.

The video was directed by Andrew Thomas Huang. Watch it below.

Former Smiths guitarist, Johnny Marr has unveiled the video for his debut solo single “The Messenger”.

The song is the title track to his upcoming debut solo album, out on February 26th via Sire/ADA in U.S.  and in UK via Warner Bros. Along with “The Messenger”, song titles include “I Want the Heartbeat”, “The Right Thing Right”, “Upstart”, “Word Starts Attack”, and “European Me”.