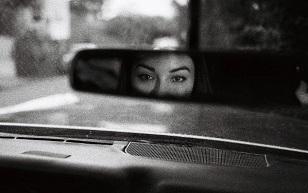 London psychedelic/electronic/techno outfit Death in Vegas (the project of Richard Fearless) have released their infectious new single "You Disco I Freak".

The single features artist, writer, and former adult film performer Sasha Grey on vocals, and is out today (April 1st). It is the first track taken from their upcoming sixth studio album 'Transmission', which will be out at the end of May via Drone Records..

Grab the single here, and have a listen below. 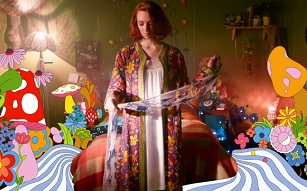 The clip was directed by the band. Watch it below. 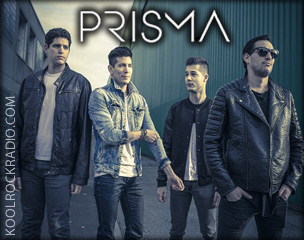 The band's line-up consists of:

There is an element of unpredictability about Prisma. In fact, the band’s beginnings could come straight out of a vintage rock ’n’ roll novel: two Peruvian brothers, an Argentinian and a young Swiss met in Europe, discovered common musical aspirations, formed a group and started producing their own music!

Prisma was founded in 2011, when brothers Paulo and Dennis chose to embrace their musical fate and live their dream of forming a rock group. Together they pooled their rich musical creativity and merged their talents and enthusiasm. From a young age they had developed a philosophy that music should come from people playing instruments. Those natural vibrant sounds contrasted with the synthetic and digital noise that was coming out of computers. Their philosophy was that no machine could ever replace the mystic experience of a live rock ’n’ roll band on stage.

The brothers join forces with Mauro, a talented Argentinian bass player, who shared their musical philosophy as well as their South American roots. Finally after some auditions, none other than Fabian, a Swiss cheeky-cool drummer, completed their line-up.

Last month the band released their self-titled debut album, and their next ambition is to hit the road and make all rock ’n’ roll lovers worldwide dance, scream, sing and shout.

Buy Prisma' s/t debut album here, and watch the video for their current single "Prophet (Take A Look At The Sky)" below.

Email ThisBlogThis!Share to TwitterShare to FacebookShare to Pinterest
Etiquetas: Band of the Month, Indie Rock, Prisma, Prophet (Take A Look At The Sky) 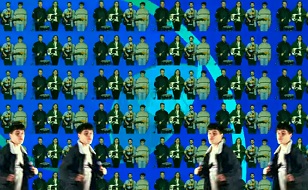 The single is part of our current playlist and is out today (April 1st) via Clue Records. Get it here.

The video was filmed, directed and; edited by GSK Videography. Watch it below.