The Ocean Blue To Re-release 'Waterworks' With New Additional Tracks 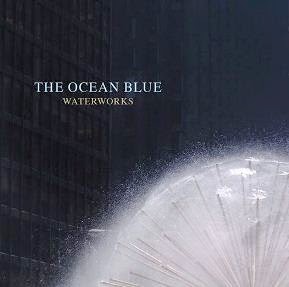 Pennsylvania-based indie pop band The Ocean Blue have announced they will re-release their 2004's EP 'Waterworks' on vinyl and digitally with 3 new additional tracks on September 9.

The band's six-track EP was produced by lead singer/guitarist David Schelzel and guitarist/keyboardist Oed Ronne, with collaborations from Peter Anderson and Allen Clapp.

To mark the occasion, the band will be playing some shows, check out the dates below.

Below, you can re-visit "Sunshower", our favourite track from the EP and a classic tune here on Kool Rock Radio. 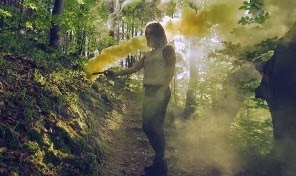 Turkish dream pop/shoegaze foursome The Away Days have unveiled the video for their new single "Paris".

Paris is the band's second single, previously they have shared the track "Your Colour", and will be available via iTunes on 25th August. 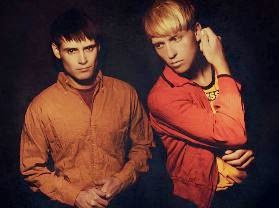 Last Week, Brooklyn NY indie poppers The Drums announced the release of their new single "Magic Mountain" for September, now the band are streaming the track.

"Not since the Summertime EP has it been just Jacob and I left up to our own devices. Now that we’re back to just the two founding members, we figured we could do whatever we wanted and run with it. Together, we had just one goal: let go of any preconceived ideas that anyone has about The Drums and make songs to be as grand and majestic as we want them to be. "Magic Mountain" is a sparkling reflection of our last three years. It's about shedding off what binds you and protecting whats good, finding a safe place away from everyone and everything that wants to destroy you." (via Noisey).

Have a listen to the infectious track below, it has been added to our current playlist. 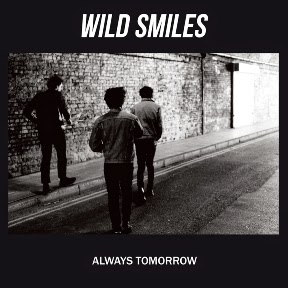 The 11-track album  follows the band's eponymous debut EP, and features previously unveiled tracks "Fool For You", and "Never Wanted This". Pre-order your copy here.

The tracklist for 'Always Tomorrow' is as follows:

Stream the energetic track "Round & Round", which serves as the B-side for their latest single ""Never Wanted This", below.

Watch: The Polyphonic Spree Reveal "Hold Yourself Up" Music Video 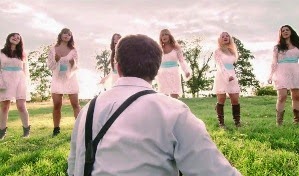 Texas-based psych pop rock supergroup The Polyphonic Spree have revealed the video for their latest single  "Hold Yourself Up".

The song is part of our current playlist, and is taken from the band's fourth studio album Yes, It's True, released in August last year via Cherry Red Records.

The video was directed by Justin Wilson, Watch it below. 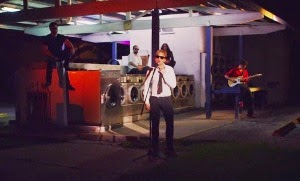 The song is part of our current playlist and is taken from their forthcoming album 'After The End', set to be released on August 25th via 4AD. Pre-order your copy here.

The video was directed by Tim Saccenti. Take a look below.