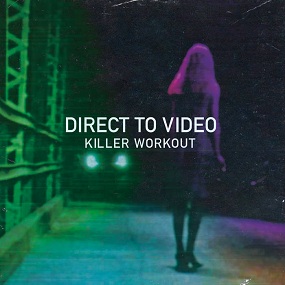 Seattle disco-punk/new wave/indie dance band Killer Workout have announced the release of their new EP 'Direct to Video'
The 3-track EP will be out on September 17. Pre-order your copy here.

The band is following up its acclaimed previous EP dance-core ‘4:3’ with a sleek, bass-driven troika of swift, driving sweeping, dreamy sultry new songs about the joys of motion and the dark side of the bright lights, “Good Thing,” “Thief In The Night,” and “Get Out.”
“‘Killer Workout’ gives you a clue of who we are,” as writer Alexa Peters quoted the band at AudioFEMME about the origin of their band name. “Like, we’re sitting in a room right now with a hundred VHS tapes of horror movies. We’re kind of obsessed … We’re big cinephiles and whenever we’re collaborating, we reference films and visual art that could inspire the work.”
The EP proves it was wise for the band to reunite with engineer Conor Sisk at Rainshadow Recording in Port Townshend, WA, and Levi Seitz at Black Belt Mastering. 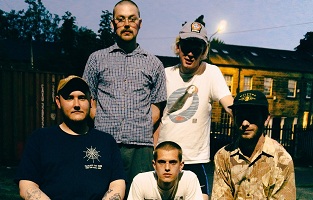 The song is taken from their upcoming new EP 'Life Preserver', set to be released on 6th August. Pre-order your copy here. 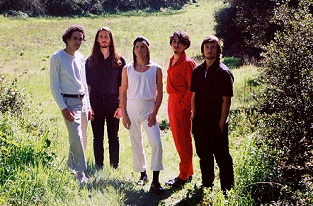 Barcelona-based beach wave/psych pop band The Zephyr Bones have shared their new single "Verneda Lights".
The song is taken from their forthcoming sophomore album 'Neon Body', which will be out on October 22 through La Castanya. Pre-order your copy here.
With "Verneda Lights", the band draws on incandescent guitar lines, glimmering synth and a driving rhythm section to further hone their take on off-center psych-rock. Speaking about the new track, Silva says: "La Verneda is a neighborhood of Barcelona with a certain special light. This song tells the story of an autumnal and lysergic romance. From a cinematic point of view, you get the feeling of sneaking into a party in which the two protagonists dance to the Verneda Lights’ guitar riff."
Take a listen below. 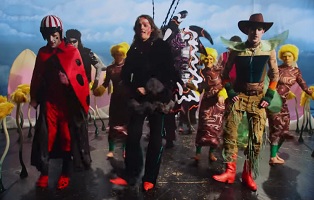 The song is part of  our current playlist and is taken from their recent album 'Butterfly 3000', released in June. Get it here.

The video was directed by Danny Cohen. Take a look below. 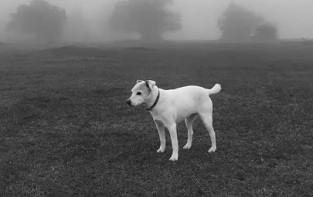 British electronic pioneers Blancmange have released the video for their latest single "Dog Walk in a Cloud".
The song is taken from their forthcoming new album - their 14th - 'Commercial Break', which will be out on 17th September. Pre-order your copy here.
Watch the clip below. 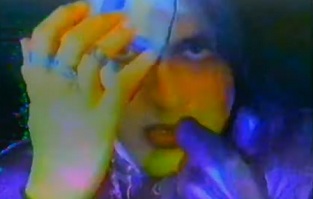 American electro pop/new wave/synthwave artist Male Tears (aka James Edward) has dropped the video for his new single "Hit Me".
The song is out today (July 24), get it here. Male Tears self-titled debut studio album came out in February this year.