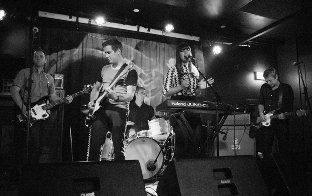 The song will be out on September 2. Grab it here. 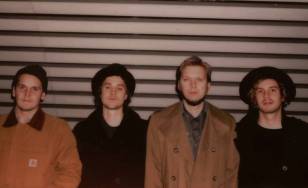 The track is taken from their upcoming sophomore album 'Endless Summer', set to arrive on 26th August via Soliti Music. Pre-order your copy here.

On their own words: “This song is about ochrasy, the feeling that everything is possible and open for exploration. Not always waiting for something more but truly living in the moment” 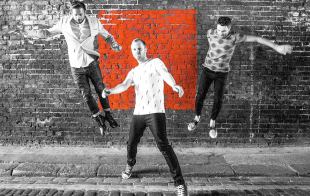 The song is taken from their forthcoming fourth studio album 'Luminescent', set to be released next month (September 30). Recorded throughout 2015 from their studio in Leeds, the album picks up where 2014’s self titled LP left off and furthers the band’s journey into electronica. A record feulled with vintage synths and drum machines mixed with The Sunshine Underground's signature writing style to create an almighty collection of contemporary electronic songs.

Pre-order the record here, and stream the title track below. 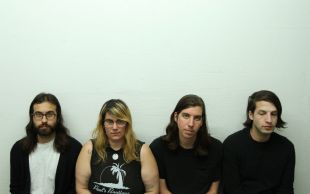 The song is the lead single from their forthcoming EP 'Heavy Paranoia', set to arrive on September 30 via Buzz Records. Pre-order your copy here.

The single is out now and is taken from their upcoming new album 'WILD' which will be available on October 14 via Dine Alone Records. Get the track here.

The video was directed by Dave Gibson and Dan Gibson. Watch it below. 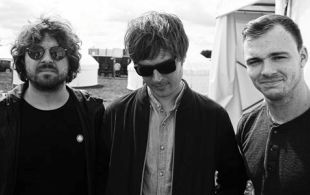 The song was produced, mixed and mastered by Dave Draper at Tower Studios and is out today (August 15). Buy it here. 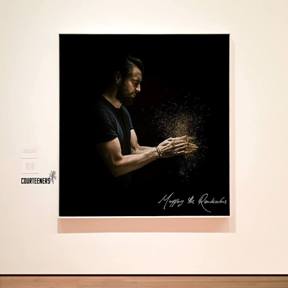 Manchester indie-rockers, The Courteeners have announced they will release their fifth studio album titled 'Mapping The Rendezvous' on October 21.

The follow-up to 2014's 'Concrete Love', was produced by regular collaborator Joe Cross, and written in Paris, with recording taking place in a range of places including Real World Studios in Bath, Loch Ness in Scotland and Manchester. Pre-order your copy here.

Frontman Liam Fray says "We’ve finally finished our best (and dare I even suggest, sexiest) set of songs ever so get ready to unleash your inner Danny Zuko and prepare to be (at least mildly) impressed."

The band have also aired a karaoke video for their new single "The 17th".

Check out the tracklist and have a listen to the new single below. 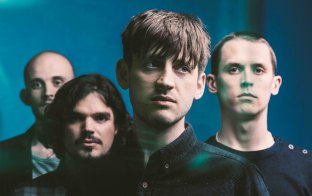 The song is taken from their upcoming second album 'Melt', which will be out on September 23 via Nettwerk Records.

Watch: Breathe Panel Premiere Music Video For "On My Way" 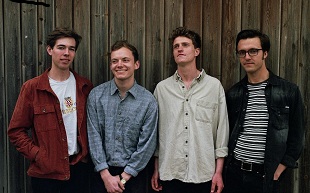 Devon-born, Brighton-based indie pop/lo-fi Breathe Panel have premiered the video for their debut single "On My Way".

The song is part of our current playlist and will be out on 19th August as a 7” via Fat Cat Records.

The video was directed by Dogbrain Videos. Watch it below.