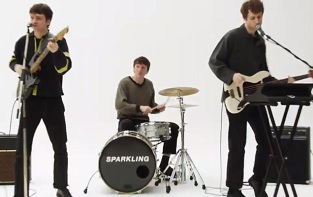 The song + a remix from Hiro Ama (Teleman) is out now via Vitamin A Records. Grab it here. 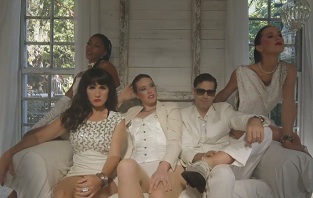 Seattle-based no wave/dance-punk/art rock band The Gods Themselves have unveiled the video for their new single "Saved".

The song is taken from their upcoming fourth album 'New Excuse', produced by Stephen Hague, and set to arrive May 1st.

The video was directed by Domenic Barbero. Watch it below. 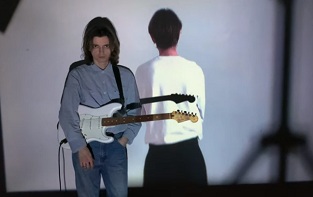 The song is part of our current playlist and is taken from their recent album 'Un Rêve', released last month (March 13). Grab your copy here.

The band's words: "Our tour was canceled, we are separated from each other because of this covid19 outbreak. So besides rescheduling and booking new gigs for the end of 2020, we decided to create a video for the second favorite song on the new long play." 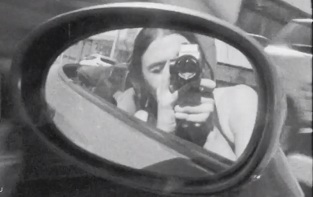 Austin, TX-based indie pop/dream pop band Letting Up Despite Great Faults have shared the video for their latest single "Keepsake".

The song is part of our current playlist and came out in February, it features vocals from Austin dreamy alt-pop artist Socha. Buy it here. 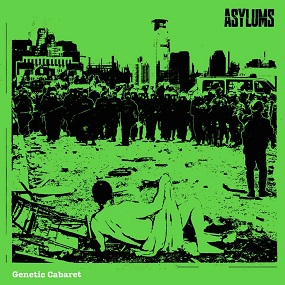 The-follow up to 2018’s Alien Human Emotions, will be out on July 17 via Cool Thing Records, it was recorded with legendary recording engineer and sound alchemist Steve Albini (In Utero by Nirvana, Rid Of Me by PJ Harvey, Surfa Rosa by Pixies; too many stone-cold legends to parenthesize). Pre-order your copy here.

Whilst recording, the band split their time between Chicago, whose big honest soul superseded the garish horrifying pantomime of Trump’s America, Norway and Germany, where Brexit shame was temporarily suppressed like a bad nightmare. The 4 pieces are now back on the floundering isle of chaos that is home, nails bloody from picking the real from the farce and bursting at the guts with tales of runaway adventures, magpie wisdom and furious hope. Asylums have big new things to say.

“Genetic Cabaret was written during the most turbulent time I’ve ever experienced socially and politically in the UK,” says Luke Branch. “I’d stay up late every night binge-watching the news and political punditry and write songs all day. During writing and rehearsals, my wife fell pregnant and the huge emotional impact of that got me thinking about the world I was bringing our child into from a new perspective. I examined political history, human biology, generational divides and emerging technology in equal measure. The resulting album feels leaner musically, harder-edged and with anger and empathy in equal measure”

The band have also dropped the video for their new single "A Perfect Life In A Perfect World". Check out the album's tracklist and watch the clip below. 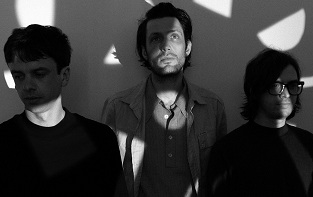 The song is taken from the upcoming self titled new album 'Psychic Markers', set to arrive on 29th May via Bella Union. Pre-order your copy here.

Speaking about it, the band said: “The pressures of society don’t begin in adulthood, they start as soon as you’re able to communicate and essentially from the moment you can walk, talk and shit by yourself. These initial milestones are the foundations of responsibility and invariably the moment the pressure mounts. Questions surrounding your future begin immediately, “What do you want to be when you get older?”, for example. This emphasis on the future only grows in tandem with the pressures of adulthood and my opinion is to live more in the present and to alleviate some of this pressure, especially in the young. Alan Watts describes it as the point in the middle of an hourglass, we have these huge spaces containing the past and the present but only one grain of sand for the present. This obviously makes it a particularly difficult place to exist.

“These points are echoed in Clouds, written from the perspective of a child who I feel should be encouraged to let the imagination run wild, look up to the clouds, the stars and be free.”

Take a listen below (Visuals made by Leon Dufficy). 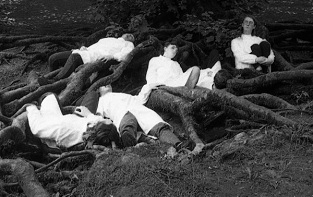 The song, recorded and produced by Matt Peel and the band, is out today (April 7) via Clue Records. Grab it here.

From the band: "Baby rattlesnake is 3 & ½ mins plus of full-Bush tinsel-pop. It sounds like if you could put a cloud of dust through a chorus pedal. It’s dead good." 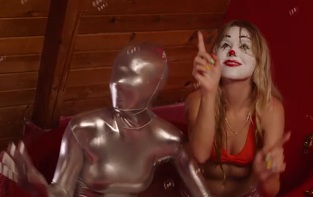 L.A/NY electronic/alt duo Collapsing Scenery (aka Don De Vore and Reggie Debris) have unveiled the video for "The Grey Cardinal",

The song is taken from their album 'Stress Positions', which came out in June 2019 via Metropolitan Indian Records. Buy it here

The video was directed by Mads Jensen. Take a look below. 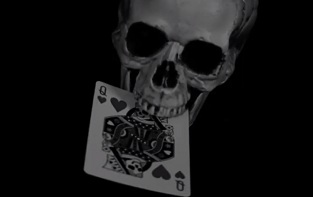 Houston dark wave/ minimal synth duo Tearful Moon have dropped the video for their newest single "Skeletons In The Closet".

The song is part of our current playlist and is taken from their brand new album 'Under the Red Veil', which came out on April 1st via Young & Cold Records. Buy it here.

The video  was made by Scary Black. Watch it below. 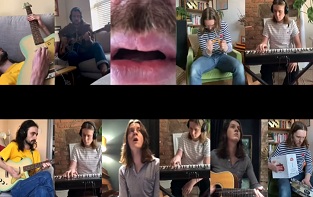 The clip for the cover shows how each band member recorded their part at home. Drummer Joe Donovan is seen improvising to supply his percussion, utilising a snare drum, a crate of beer and some scissors to provide the necessary sound effects.