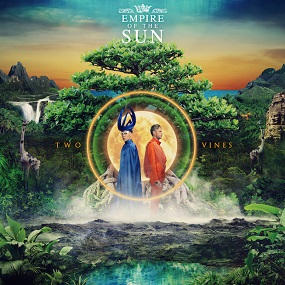 Australia electro-glam-pop duo Empire of the Sun have announce the release of their third studio album 'Two Vines'.

The follow-up to 2013's 'Ice on the Dune', will be out on October 28 via Astralwerks, it was recorded in Hawaii and Los Angeles, co-produced by Empire of the Sun and Peter Mayes (Sia, the Killers, Mika).

The record features 15 tracks, including  contributions from Fleetwood Mac’s Lindsey Buckingham, Wendy Melvoin (from Prince’s band the Revolution), and pianist Henry Hey and bassist Tim Lefebvre, both members of David Bowie’s Blackstar band. There is also a new Manny Marroquin mix of their 2008 classic track "Walking on a Dream".

In a press release, the band’s Lord Nick Littlemore said, “There was an image we talked about very early on with this record, before we wrote the title track, ‘Two Vines,’ and that was this image of a modern city overtaken by jungle, almost like mother nature taking back the planet. He added, “All the buildings will turn back to sand. All it will be is nature again. We wanted to make something that reflected the beauty of that, and the wisdom that plants can give us about living harmoniously on this beautiful planet.”

Emperor Luke Steele said of recording in Hawaii, “Going to Hawaii to record was the best idea. That was the catalyst for me. I’d spend the morning surfing, then roll in and make music into the night.”

The band have also announce that “High and Low" will be the LP's led single. 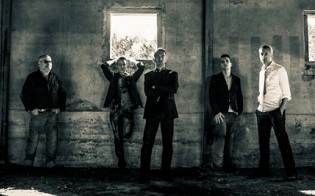 Comprised of Michael Pierrel (vocals), Christian Ohrel (lead guitar), Gary Huck (drums), Michael Dodin (bass) and Lionel De Fontenoy (keyboards/samples), the quintet have electic musical influences Met at the corner of a studio, they hit us with their worldviews, on electro arrangements full of pop.

The song is taken from a forthcoming new EP. Have a listen below. 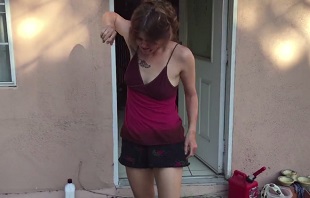 The song is taken from their new studio album 'A Weird Exists', released earlier this month through Castle Face Records. Buy it here.

The video was directed by Matt Yoka. Watch it below. 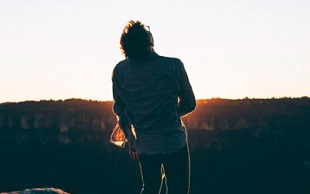 The song is part of our current playlist and is taken from his upcoming sophomore record 'Let Love Through'.

The video was directed by Imogen Grist. Take a look below. 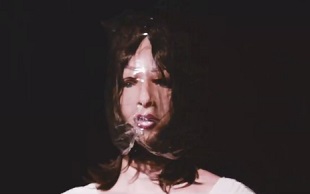 The song is part of our current playlist and is taken from their upcoming new album '100% Sunshine', set to arrive on September 2 via Noyes Records.

Pre-order the album here, check out the video below. 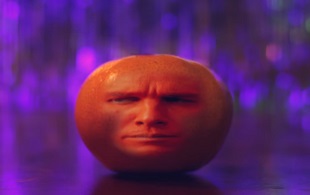 The song is part of our current playlist and is taken from their new album 'Brilliant Sanity', released in April via Moshi Moshi Records. Buy your copy here.

About the video, director, Andrew West says: "The band wanted to shoot a performance video at the MOTH Club in Hackney - and they thought it would be fun if they were all playing the wrong instruments. The club has a bizarre mixture of local talent show glitz and military memorabilia, so I decided to create a tangerine themed magic trick as the catalyst. It was pretty close, but I think the tangerines gave the best performance on the night.”. 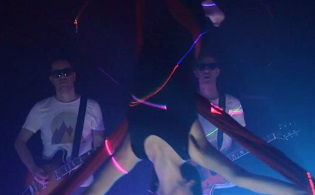 The song is part of our current playlist and is taken from their third studio album 'Dead End Darling', released in November last year. Buy your copy here. 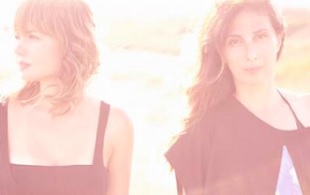 Greek synth pop duo Marsheaux (aka Marianthi Melitsi and Sophie Sarigiannidou) have unveiled the video for thier cover version of Tears for Fears "Suffer The Children".

The track was recorded during the summer of 2015 in Athens, and is taken from the upcoming various artists 2CD compilation ‘The Electricity Club’ released by Undo Records in October.