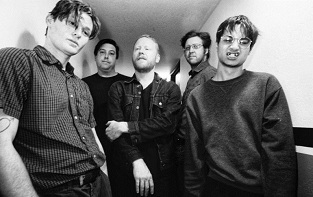 The song is taken from the band's upcoming self-titled debut, which will be out on July 26th via Outro Records/Burger. 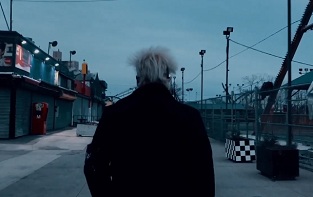 The song is taken from his new album 'The Absence' (recorded in November 2018 by INHALT's Matia Simovich), out today (July 15) via Disko Obscura. Grab it here.

His songs explore themes of disillusion, disappointment with religious views, war and lost love utopias. The influence of 1980s French coldwave and post-punk is apparent in his craft.

The video was shot and directed by Dino Kuznik. Check out below. 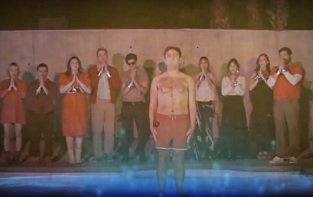 The song is part of our current playlist and is taken from their forthcoming debut album 'Angel', set to be released on August 23rd  through Upset The Rhythm!. Pre-order your copy here.

The video was directed by Bez Martinen. Watch  it below. 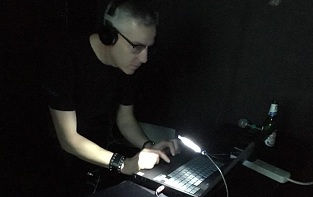 The song is taken from his brand new album 'Technique', which came out on Saturday July 13 via TONN Recordings. Grab it here.

Watch: Kaiser Chiefs Air "People Know How To Love One Another" New Video 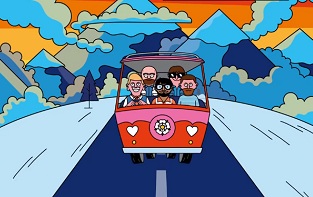 Leeds indie rockers Kaiser Chiefs have Air the video for their new single "People Know How To Love One Another".

The song is taken from their upcoming new studio album 'Duck', which will be released on July 26th through Polydor. Pre-order your copy here.

The animated video was directed by Rob Flowers. Watch below.

Email ThisBlogThis!Share to TwitterShare to FacebookShare to Pinterest
Etiquetas: Duck, Indie Rock, Kaiser Chiefs, new single, People Know How To Love One Another 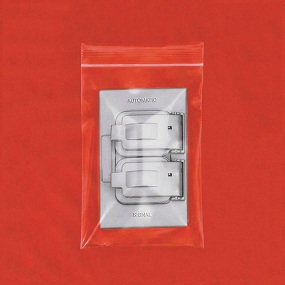 The album, recorded at Record Studio 22 in Los Angeles with producer and engineer Joo Joo Ashworth of FROTH,  will be out on September 27 via Stones Throw Records. Pre-order your copy here.

Signal speaks directly to the band members’ experiences, tied together by a sense of anxiety and alienation so common to life in the 21st-century. “Humanoid” echoes “Too Much Money”s sentiment on the disappointing falsity of social media, “Electrocution” recounts a near-death freak accident singer Izzy experienced – alluded to on the album art, and the title-track captures the feeling of being trapped in the drudgery of a mundane life “and the realization that nobody is going to rescue you from it but yourself.” As they put it: “The world is so fucked up, we don’t know how any musician could say, ‘This is all peachy.'”'

Check out the album's tracklist and listen to their infectious new single "Too Much Money", below. 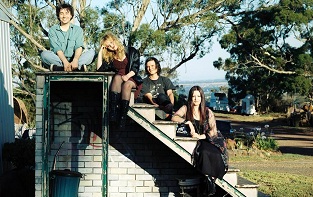 Toying with plumes of swirling drums and guitar, whilst waves of synths and rumbling bass grooves project the dissonant melody of Dan Baulche's sultry voice to produce something that the band describes as rust-rock but could easily be attributed to goth or new wave as much as it is well produced, catchy pop music. 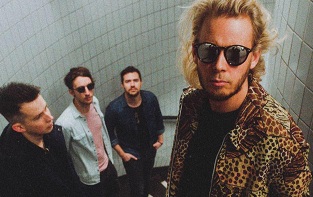 The song follows-on their latest single "Lucy" and will be released on 27th September through CPR Records. 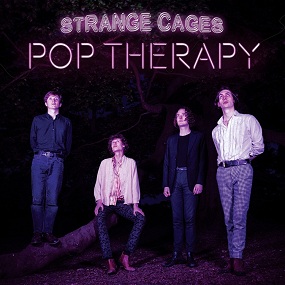 The band's long-awaited debut album will be out on 13th September. Pre-order your copy here.

About the record, the band said: "We've collaborated with our close companions Acid Box Promotions for the release. All our love and fear from the past 5 years has gone in to this record and we can't wait for you to get your bony fingers on it."

Speaking of their new single "Dance Like An Alpha Male" , the band stated: “Sometimes it’s good to take a look at your own actions over the last 24 hours to decide whether they’re really coming from you or if they are an imitation of something else. Once you’ve done that, you can have a little freak out and then go back and start learning how to be more of a genuine human being”.

Check out the album's tracklist and listen to "Dance Like An Alpha Male" below. 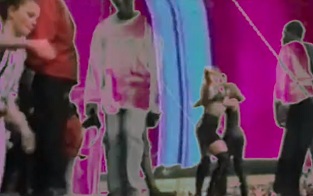 Legendary Manchester post-punk/funk band A Certain Ratio have shared a video for the new Chris Massey remix of "Dirty Boy",  featuring Barry Adamson and the voice of the late Tony Wilson.

The song taken from the upcoming new EP set to be released on September 6th, which features classic and long unavailable remixes of Shack Up by Electronic (Bernard Sumner and Johnny Marr) as well as another new remix of Dirty Boy by Paul Dering. Pre-order it here.

The video was edited by Chris Massey. Watch it below. 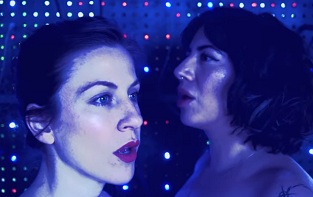 The song is part of our playlist and is taken from their debut album 'A People's History of Gauche', released last week (July 12th via Merge Records). Grab your copy here. 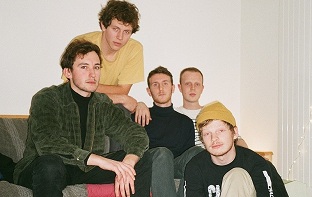 The song, produced by Dan Carey, is taken from the forthcoming ‘Town Centre’ EP, set to arrive digitally on 6th September via Speedy Wunderground , and on 12” on 15th November, Pre-order it here.

On ‘The Cleaner,’ Squid are at their angular best, the lyrics are inspired by moving to London and trying to adjust to the pace and lifestyle of the city. The track is bursting with ideas, and there’s a clear energy and determination within the band to embrace different musical styles, deftly.

Watch: JAWS Release Music Video For "End of the World" 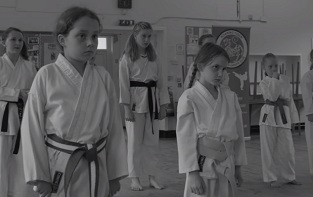 Birmingham indie pop/alt rock band Jaws have released the video for "End of the World".

The song is part of our current playlist and is taken from their latest album 'The Ceiling', which came out in April. Grab it here.

The video was directed by Brooklyn Beckham. Watch it below 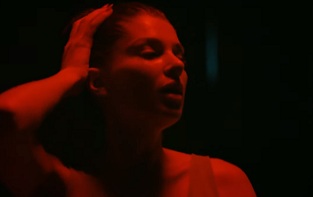 Forcing backs off the wall and deeper onto the dancefloor, electric stomper ‘Teeth’ possesses enough bite to set pearly whites on edge and induce a wildly ecstatic feeling that’s anything but comfortable. “It is a metaphor,” teases the band’s singer, guitarist and beat-maker, Sydney Minsky-Sargeant. “It could be about going insane or what you see, what you think you feel inside, a lot of things… put through a drum machine… basically we just want to confuse the fuck out of people, in a good way!”

“We do this because we love it.” says Syd. “But it’s not about us, we’re just faces. Working Men’s Club is about the music, the vibe, and that feeling, forcing you to move. Anyone can join.”

The song is out now via digitally via Heavenly Recordings and follow's on their debut single "Bad Blood". Pre-order the 7" single and 12" EP featuring remixes from Gabe Gurnsey, out on August 23rd, here.

The video was directed by Jak Payne. Take a look below. 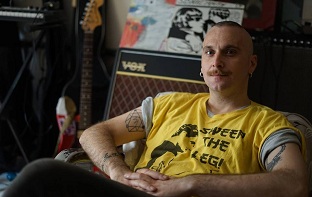 Greek alt/post punk/shoegaze musician Zimmy Lips aka Vagina Lips has aired his new single "Union of the Saddest Mofos Around".

The song taken from his forthcoming new album 'Outsider Forever', coming out this fall by Inner Ear Records. 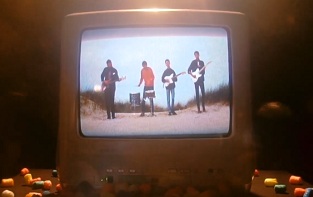 The song is part of our current playlist and is taken from their first EP 'Singles', which came out in September 2017. Buy it here if you haven't already.


The band are currently in the studio working on their first album.

The video was filmed in 2017 by Florent Dubois,. Watch it below.