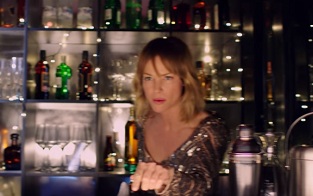 The song is part of our current playlist and is taken from his debut album ‘As You Were’, which came out in Rocktober last year via Warner Bros. Buy your copy here. 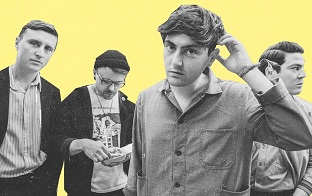 This is the band's first offering of new music since their debut album Popular Music, and will be released in June 15th.

Speaking of the track, the band’s Mez Green says: “Grown Up is about getting to grips with adulthood and wanting to fall in love again. Seeing the decay of human life as it ages in a park with the dying swans. Is there hope between the space on your plate as you fork at your tea? Can you be too grown up for love? 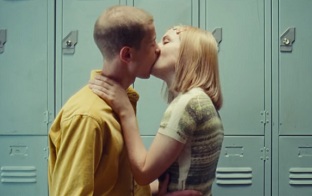 Birmingham psych-rock/alt band Peace have unveiled the video for their latest single "You Don’t Walk Away From Love".

The song is part of our current playlist and is taken from their upcoming third studio album 'Kindness Is The New Rock and Roll', set to arrive on May 4th via Ignition Records. Pre-order  your copy here.

About the song the band posted: "This is about the colours of the heart that live under the cool pastels and monochrome chequers. It's about the bright primary stubbornness and unsophisticated optimism that won't stop squirming toward true love."

The video was directed by Jonnie Craig. Take a look below. 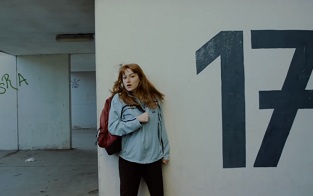 The song is part of our current playlist and is the first single of their forthcoming new album 'Land', set to be released on June 1st via Siluh Records. Pre-order your copy here.

The video was directed by Simon Dallaserra and Gabriel Hyden. Watch it below. 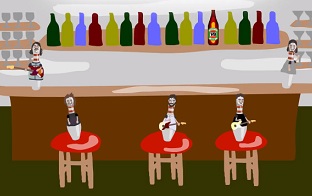 The animated video was created by Nicholas Griffith. Check out below. 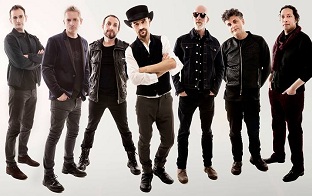 Manchester legends James have aired their new single "Broken By The Hurt".

The song is taken from their upcoming new EP 'Better Than That', which will be out on 18 May. Pre-order your copy here.