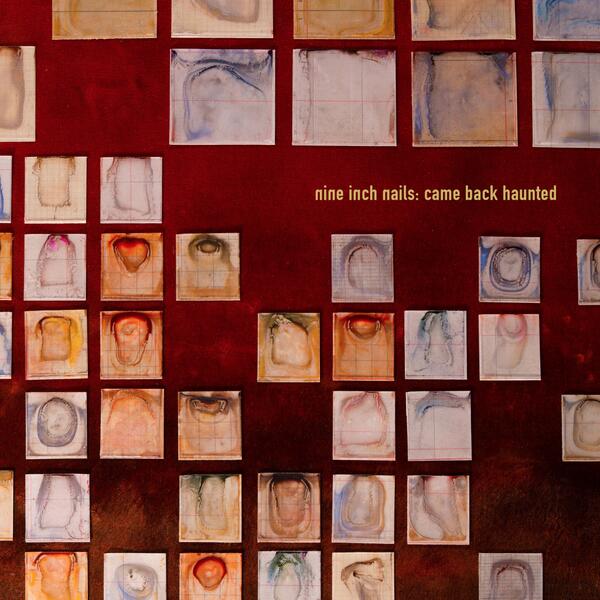 Nine Inch Nails have unveiled "Came Back Haunted", the first single from their upcoming album 'Hesitation Marks', out on September 3 via Columbia Records.

A few days ago, Trent Reznor announced a full length album coming in 2013:

"I’ve been less than honest about what I’ve really been up to lately. For the last year I’ve been secretly working non-stop with Atticus Ross and Alan Moulder on a new, full-length NINE INCH NAILS record, which I am happy to say is finished and frankly fucking great. This is the real impetus and motivation behind the decision to assemble a new band and tour again. My forays into film, HOW TO DESTROY ANGELS and other projects really stimulated me creatively and I decided to focus that energy on taking Nine Inch Nails to a new place. Here we go!"

"Came Back Haunted" will be our on June 6th (artwork by Russell Mills, created specifically for the new music). This will be the first NIN new material released since 2008’s The Slip. Have a listen below.

The Joy Formidable have shared a cover of Echo and the Bunnymen's classic song "Killing Moon". The band did this version recently on tour.

Check out the way they accidentally managed to hide Matt's face for the whole video, and how Ritzy almost had a Janet Jackson moment!