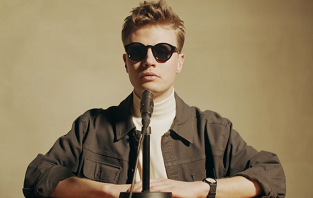 Vienna indie rock/alt band Catastrophe & Cure have unveiled the video for their latest single "Another Wave".

The song is part of our current playlist and is taken from their upcoming new album 'Somewhere Down the Line', set to arrive on on April 17. Pre-order your copy here.

The video was directed by Johannes Eder. Watch it below.

Email ThisBlogThis!Share to TwitterShare to FacebookShare to Pinterest
Etiquetas: Alternative, Another Wave, Catastrophe & Cure, Indie Rock, Somewhere Down the Line 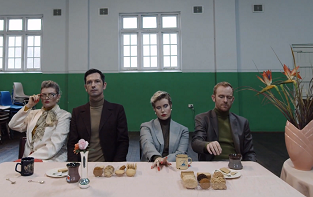 The song is taken from their forthcoming self-titled EP, set for release through FatCat Records on April 3. Pre-order it here. 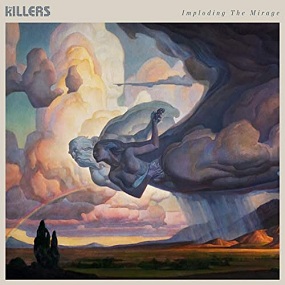 Las Vegas indie rock band The Killers have announced the release of their sixth studio album 'Imploding The Mirage'.

The follow-up to 2017's Wonderful Wonderful, was recorded in Utah, Vegas and LA and self-produced in conjunction with Shawn Everett and Jonathan Rado of Foxygen, and will come out on August 21st via Island Records. Pre-order your copy here.

The band have also shared the record's lead single “Caution”, featuring a guitar solo from Lindsey Buckingham. Stream it below. This is the title track from their upcoming new album 'Survival', set to be released on April 24 through from Mint Records. Pre-order your copy here.

The band's Cassia Hardy explains: "On May 30th, 2019, Alberta’s Conservative Premier, Jason Kenney, repealed Alberta’s Carbon Tax. A celebratory press event scheduled at a gas station had to be canceled, due to thick smoke from a 1300 square kilometre wildfire nearby in Treaty 8. I wrote the lyrics to this song in one sitting that afternoon, a spastic pressure release after days of tense, hazy twilight. The personal work and healing explored on this album culminates in community, uniting in love, rage, and hope for a better life. Our only way to survive is by leveraging our collective power, dismantling the 1%, and recognizing Indigenous sovereignty across Turtle Island." 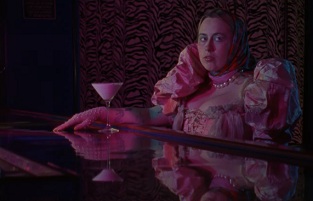 Los Angeles punk rock duo Girlpool (Avery Tucker and Harmony Tividad) have aired the video for their new single "Like I'm Winning It".

The song is out today (March 12) through Wichita Records. Grab it here.

From the duo: ‘Like I'm Winning It’ is about power and lust: how can the weight of someone's attention feel so heavy just because of its scarcity? This is a song about playing with that line – the line between the electricity in receiving attention and what's unattainable. I sent this song to our friend Amalia Irons a couple of days after I made a demo at home. I knew she would create a video for this song that was charged, psychedelic, and romantic.”

The video was directed by Amalia Irons. Watch it below. 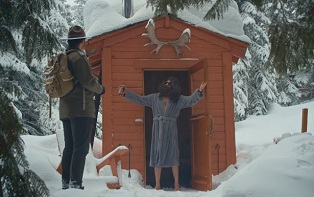 The song is out today (March 12) via Polyvinyl Records. Grab it here.

The video was directed by Aidan Brezonick. Take a look below. 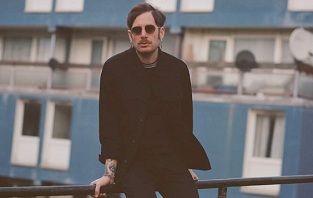 The song is taken from 'Resolution' Double A Side 7" Vinyl, available now via TONN Recordings. Grab it here.

Only one track, A1 'Resolution', on this Double A Side release, will currently be available to stream and purchase. So for now the 2nd track of this release will only be heard on vinyl. Track A2 'To End', will be released digitally on April 2020.

Watch: GUM Drops New Single/Video "Out In The World" Australian psych-pop musician Jay Watson (member of Tame Impala and Pond) side-project GUM has dropped the video for his new single "Out In The World".

The song will be out tomorrow (March 13th) via Spinning Top Records. Grab it copy here.

The video was directed by Laura-Lynn Petrick. Take a look below. 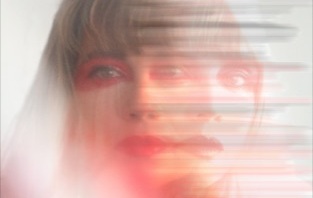 Me///o, the solo project of Marianthi from MARSHEAUX, and London multi genre music producer Nikonn, have revealed their new collaborative single "Only Now". 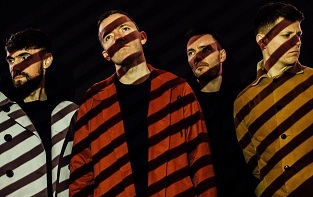 The song is taken from their upcoming fourth studio album 'The Joy Of The Return', which will be released on 20th March via Modern Sky UK. . Pre-order your copy here.