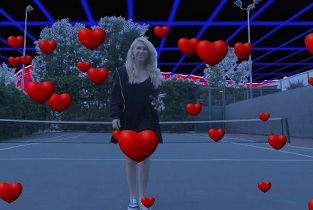 Los Angeles bedroom pop/lo-fi rock duo Sakkaris have released the video for their latest single "Amelia".
The song is part of our current playlist and is taken from their debut EP 'Admire', which came out last month (November 17) through BIRTHDIY. Get your copy here.

Watch The clip below. Nashville rock band Bully have returned with their new single "Just For Love".

Recorded during the Sugaregg sessions, this standalone single was co-produced by John Congleton and Alicia Bognanno. Get it here. 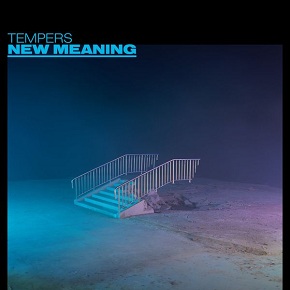 The self-produced record and follow-up to 2019's Private Life, will be out on April 1, 2022 via Dais Records. Pre-order your copy here.
Tempers specialize in a sleek strain of low-lit poetic synth-pop, the latest statement of which feels like the peak fruition of their elusive alchemy. With New Meaning, Tempers present an album about navigating the unknown, coping mechanisms and exploring the nature of choice. Its ten songs reflect on the creation of meaning as an access to liberation in times of transition and loss, speculating on the transformative potential that exists alongside the grief of living in a world that is in an ongoing state of crisis.
This is distinctly nocturnal music, elegantly introspective and quietly intense, born of “living in a society that is still a dream of itself.”
New Meaning is a document of forking paths and fleeting transcendence, the celebration of instability and impermanence, of embracing “a constant state of becoming.” Ten anthems for a derailed age, fugitive and sympathetic, nightwalking through an “anguished city” towards a nameless future, poised for rebirth: “When I have / when I have no name / my joy is blinding.”
The album has a companion book of original artwork and lyrics. Jasmine created a hand-made collage for each song, translating it’s sonic landscapes and lyrical themes into concrete images. The book is published by Old Habits Press.

Check out the album's tracklist and watch the video for "Unfamiliar", below. 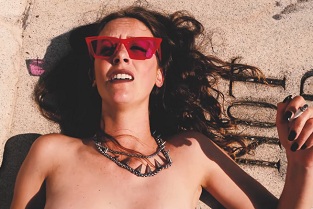 Portland lo-fi/indie pop duo Reptaliens have revealed the video for their new single "I Feel Fine".
The song is taken from their forthcoming third studio album 'Multiverse', set to be released on January 21st, 2022 via Captured Tracks. Pre-order your copy here. 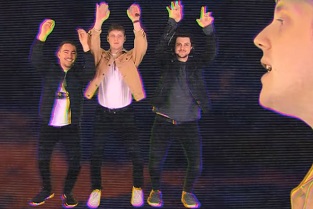 Manchester indie rock/alt band The Covasettes have unleashed the video for their latest single "Sun Struck".

The song is part of our current playlist and is taken from their EP ‘The Cova Guide To Sunset Vibes’, released in September this year. Grab it here. 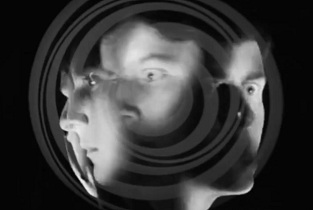 The song is part of our current playlist and is taken from their recent EP 'Life In Legato', released on November 17. Get it here.