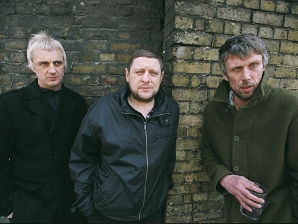 According to manager Warren Askew, Manchester band the Happy Mondays will record a new album after their successful UK comeback tour earlier this year. This new material would be the re-formed line-up's first album since 1992's 'Yes Please!'.

"Yes, we are now planning to record a new album, after the success of the tour and with the band all getting on so well,” Askew has said. "Shaun has been writing and the band have been getting together in the studio putting ideas down. I’m sure it will be a great Happy Mondays album."

Frontman Shaun Ryder was quoted as telling the Daily Star: "At first there was no chance of the original line-up doing another album and then it went to maybe and now it's definitely gonna happen.

"I'm writing lyrics now. I'm always scribbling stuff so we'll take it to Sunny Levine, who will produce the album later this year."