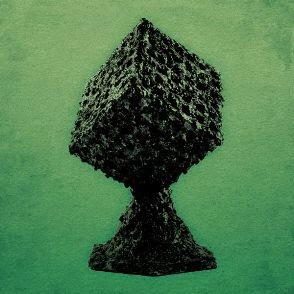 Tampa FL, post-punk band Merchandise have just announced that their new album titled 'After The End', will be released on August 25th via 4AD .

The 10- track album, was recorded and produced by the band, this time over a six-month period in the house they share in Tampa. A real achievement in showing what bands can achieve themselves, the only outside influence came when they enlisted mixing help from Gareth Jones - the man famed for his work with Tuxedomoon, Depeche Mode's Berlin Trilogy of Construction Time Again, Some Great Reward, and Black Celebration, and more recently Interpol, These New Puritans and Grizzly Bear.


According to a press release, the album serves as somewhat of a rebirth for the band, who have consciously decided to move away from the fuzzier rock of 2013's Totale Nite. Pre-order the album here.


The band have also shared the video for the album's first track "Little Killer", a pop song about war that was inspired by the poet Wilfred Owen. It was directed by band member Carson Cox. Watch it below. 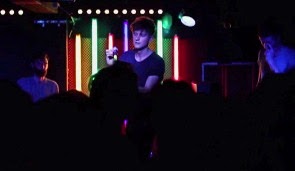 London based indie band Cymbals have unveiled the video for their latest single "The End".

The song is part of our current playlist and is taken from their third full-length album 'The Age of Fracture', which was released on March 18 via Tough Love. Get your copy here if you haven't already.

The video was directed by Matthew Reed, who also directed the clip for "Erosion". Take a look below. 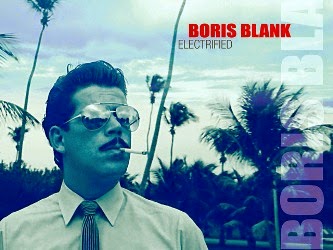 Boris Blank, the legendary electronic composer and founder of YELLO, has announced that his new solo box-set collection titled 'Electrified', is finally finished.

'Electrified' is a collection of 58 unreleased soundtracks presented across four formats. In the analog domain, there are 3 vinyl LPs (180gm) and one metal-reel audio cassette. For those who prefer CD, the mini-box contains the 3 vinyl LPs as a double CD. Twelve films and animations are included on the DVD.

Three albums, four formats and five decades of work, assembled into one beautifully packaged box-set, featuring unreleased soundtrack material from the 70s to the present day.

Electrified contains the songs, remixes and extended versions from the Avant Garden soundtrack series. There are new pieces written this year plus 'Rote Fabrik', a rare album from the 1977-83 archive and a fascinating insight into the building blocks of Solid Pleasure and Claro Que Si. Finally, there's a 36-page booklet of personal Boris Blank photographs, biography and comments.

The box-set is expected to be released on August 18th 2014 through Blank's new imprint BLANK MEDIA. For more details visit Kickstarter. 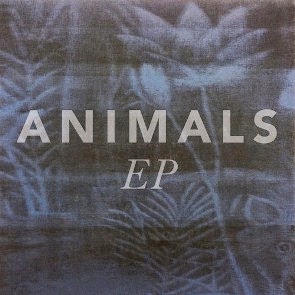 The four-track remix EP, follows the success of their epic debut album 'Never Ever Ever', released last year.

"Animals" is the fourth single from the album, and along with a brace of inventive remixes from favourite producers The Cyclist and Cora Novoa - as well as the band's own remix of former single and album highlight "We’re So Light" – the release signals the duo's firm shift towards the dancefloor, without sacrificing any of their instinctive pop sensibility.

Pre-order the EP here, and have a listen to The Cyclist Remix of Animals below. 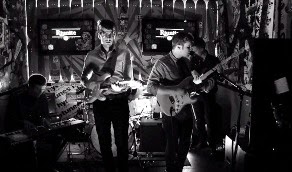 Chicago based space rock/pop outfit Secret Colours have premiered the video for their new single "Take It Slow".

The song is part of our current playlist and is taken from their latest album 'Positive Distractions', which was featured as Album of the Week last month here on KRR. The album is out now, get your copy here.

The clip was created by the band's bassist Eric, who cut together a whole bunch of footage that they've taken over the past year. Take a look below. 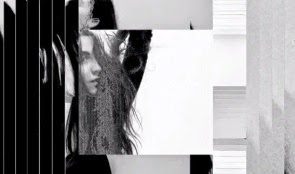 The song, featuring Yumi Zouma's Kim P on vocals, is part of our current playlist and is taken from their self-titled debut LP, which was released last week (May 20) via Cascine Records. Grab your copy here.

The video was directed and animated by Jenny Jokela, and is based on Brett's album and single artwork by Brittany Sims. 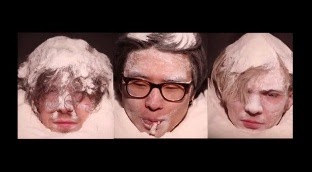 The song is part of our current playlist and will be out b/w Mr. Fist, on June 9 via Skelly Records. Pre-order your copy here.

About the video the band explained: "We filmed it in a little alcove in our shared flat under the light of an old OHP, not for any particular artistic reason but just because they were the only available resources we had. We wanted to make it cool (who doesn't?) as well as lighthearted. One of our girlfriends shot and edited it and we all pooled in thematic ideas together for a pot pourri finale."

It was directed by Alex McNamee, check out below.