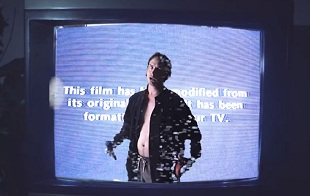 The song is part of our current playlist and is taken from their new album 'Double Vanity', which came out in May via Dine Alone Records. Buy it here.

The video was directed by Taylor Bonin. Check out below. 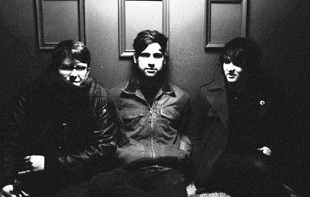 The song is taken from their debut album 'The Accent', which came out back in February via Post-Echo Records. Buy it here if you haven't already.

The clip was directed by Aaron Burke. Watch it below. 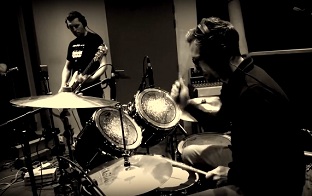 The song is part of our current playlist and is taken from their new album 'Empires Of Shame', released this month. Grab it here.

This is The Bridge Gives Away 'This Is Not Sophistication' Collection 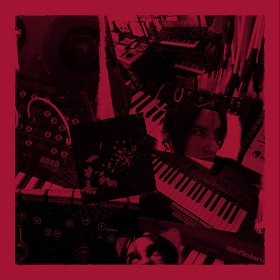 London solo and collaborative electronic music project This Is The Bridge is giving away 'This Is Not Sophistication', a collection of unreleased material and abandoned demos.

Recorded between 2014 - 2016, the collection features 26 tracks and will be available free until this Sunday (October 31). Grab it here.

Email ThisBlogThis!Share to TwitterShare to FacebookShare to Pinterest
Etiquetas: Collection, Electronic, minimal wave, This Is Not Sophistication, This Is The Bridge 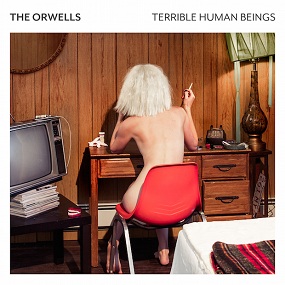 Chicago based indie rock/flower punk band The Orwells have announced the release of their new album 'Terrible Human Beings'.

The follow-up to 2014's Disgraceland, has been produced by Jim Abbiss (Arctic Monkeys, Adele) and will be out on February 17 via Canvasback Music.

The band have also aired the  video for their new single "They Put A Body In The Bayou", which you can watch below the album's tracklist. 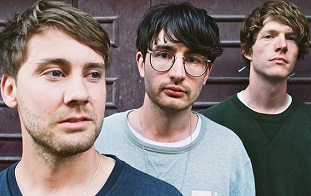 The song was recorded in Curtain Road's Strongroom Studio with Theo Verney as part of Jäger Curtain Call, and has only been played live a couple of times so far. 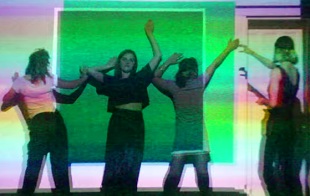 Goat Girl are a special band. Songs that use subtlety as their main ingredient while remaining disarmingly fierce at every turn. Lyrics that mean everything despite being written down in the most simplistic and non-aggressive way possible… they are an anomaly in the UK music scene as 2016 draws to a draggy close: four people playing guitars, bass and drums who have the ability to make you feel //alive// again.

The video was directed by Douglas Hart (one of Jesus & Mary Chain’s founding members). Take a look below. 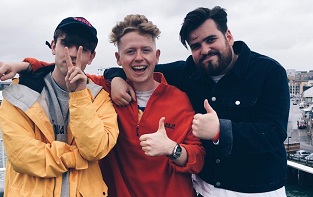 The song is taken from their upcoming second full-length album 'Simplicity', set to arrive on 4th November. Pre-order your copy here.