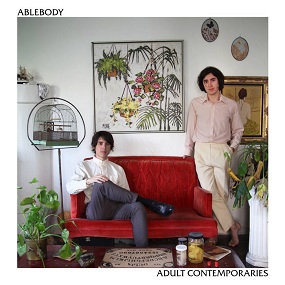 Los Angeles based indie-pop duo Ablebody (the project of Pains of Being Pure at Heart guitarist Christoph Hochheim, joined by his twin brother Anton on drums), have announced the release of their debut album 'Adult Contemporaries'.

The 11-track album will be out on October 14 via Lolipop Records. Pre-order your copy here.

The duo have also dropped the video for the album's first single "Backseat Heart".

Check out the tracklist and the video below. 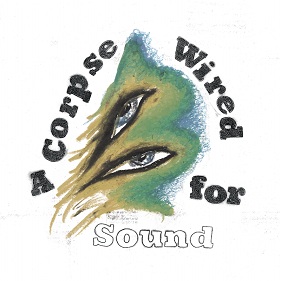 Tampa FL, post-punk band Merchandise have announced details of their new album 'A Corpse Wired For Sound', alongside the video for their new track "End Of The Week".

For the follow-up to 2014's 'After The End', the trio travelled to Rosà, Italy for their first ever sessions in a recording studio, with local producer, ICIO.

The nine-song nocturnal A Corpse Wired For Sound was recorded half in the studio and half at home, in Tampa as well as Cox’s newly adopted bases of New York and Berlin – the culmination of a long-distance collaboration between Cox and Vassalotti. It will be out on 23rd September via 4AD.

Pre-order the album here, check out the tracklist and the visuals for "End of the Week"

Watch: Manuela Premiere Music Video For "Cracks in the Concrete" 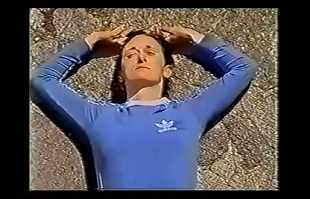 A week ago, FF's guitarist Nick McCarthy and his wife Manuela Gernedel, aired "Cracks in the Concrete", their new single as Manuela, now they have premiered the visuals.

The song is part of our current playlist and is out via Lost Map. 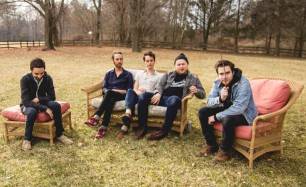 About the track, frontman, Andrew Fusca told NME, that this is the first of many singles they will put out over the next few months.