Manchester based 5 piece, Dutch Uncles have unveiled the new video for their new single "Fester", which was released on Monday 12 on Ltd 7" Vinyl via on Memphis Industries.

The song is part of our current rotation www.koolrockradio.com and is taken from the band's forthcoming album 'Out of Touch in the Wild' released 7 January 2013. 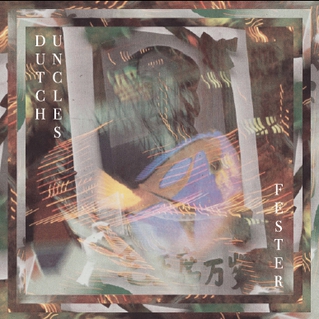