Watch: The Polyphonic Spree Unveil New Video For "What Would You Do?" 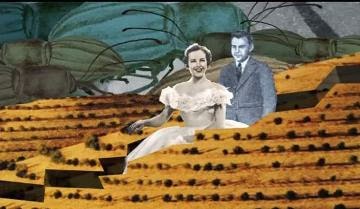 The Polyphonic Spree have unveiled the video for "What Would You Do?", another cut taken from their recently released fourth studio album Yes, It's True, out via Good Records. The song is part of our current playlist.

Previously the indie psych pop rock supergroup, already unveiled the clips for "You Don't Know Me" and "Let Them Be", "Popular By Design", and most recently for "Raise Your Head"

The animated video was directed by Ben Row. Watch it below.

Email ThisBlogThis!Share to TwitterShare to FacebookShare to Pinterest
Etiquetas: Indie Rock, Music News, Music video, new video, Psychedelic Pop, The Polyphonic Spree, What Would You Do?, Yes It's True 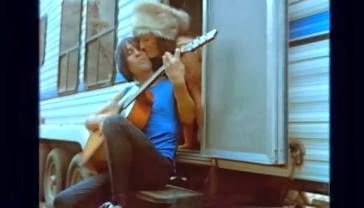 The duo first met at a Tokyo festival and soon after, Jarman relocated to Brooklyn, and they began writing and recording music together. This resulted in the free download 'Rumours' which emerged in February 2013. 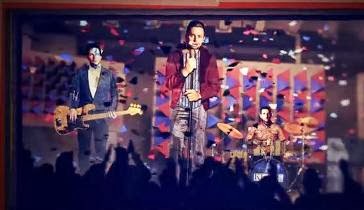 British indie band Keane have premiered the video for "Higher Than The Sun", the new single taken from 'The Best of Keane', out on November 11 through Island Records.

The album features 18 fan favourites, plucked from the band's five consecutive UK Number One albums, alongside with the two new tracks, "Higher Than The Sun" and "Won't Be Broken". The Deluxe version of the album will also include a collection of the band's exceptionally strong B-sides. Get your copy of  the collection here.

The video is an animation directed by Chris Boyle that maps 10 years of Keane from indie band in Battle, East Sussex to one of the world's biggest British bands of the decade. 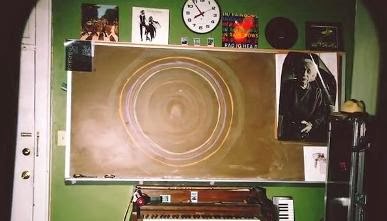 The video features five minutes of stop motion footage of scribbling on a blackboard, as the scenery rotates around the lyrics to the song. 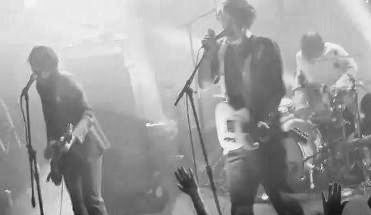 British indie rock quartet Palma Violets have unleashed the video for "Rattlesnake Highway", another cut taken from their debut album '180', released back in March via Rough Trade Records.

As well as the clips for "We Found Love" and "Step Up For The Cool Cats", this one was also directed by former-member-of-The-Jesus-And-Mary-Chain-turned-filmaker, Douglas Hart, and offers a taste of the band's raucous live show using unique fan-shot footage that's intercut with some outrageous archival footage of Pentecostal snake handlers.

"Most of the footage was taken by the fans at Palma Violets shows," drummer Will Doyle told Rolling Stone. "We wanted to do a video for them, every single one of them who'd been there dancing, screaming, contributing to the cacophony and chaos. Hopefully they will get some of that from the vid and join us on the Rattlesnake Rodeo Tour."