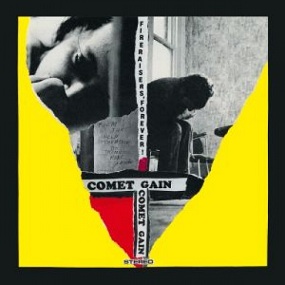 The 12-track album will be out on October 11th via Tapete Records. Pre-order your copy here.

The bands words: "Recorded in a living room in North London with James Hoare (The Proper Ornaments/Ultimate Painting) with the help of Joseph Harvey-Whyte (Hanging Stars) pedal steeliest. Then turned into the record it is by drummer/producer M.J. Taylor who also produced our LP 'Realistes' – the closest cousin to this one ... songs about the evil greedy mirage of world religion, Victor Jara and those poets and teachers killed for believing in love and words, about the forgotten who are blamed for everything and can't rise up from their knees to fight back, about the high street Kali-Yuga, occult terrorists with low IQ but high ESP, about the Godfrey Brothers, about Lou Reed’s mourning dog on a road trip trying to bury his masters mullet somewhere in the desert, about those stuck in the glory days of their past myopic of the present and all the other usual losers and romantics we always bang on about – with added melody and stomp … giving no real answers but pointing fingers and prodding you in the back ... in defiance of just staying silent and letting the morons win."

Check out the album's tracklist and listen to some snippets below.

Fireraisers Forever! tracklist:
01. We're All Fucking Morons
02. The Girl with the Melted Mind and Her Fear of the Open Door
03. Bad Nite at the Mustache
04. Society of Inner Nothing
05. Victor Jara, Finally Found!
06. The Godfrey Brothers
07. Your Life On Your Knees
08. Mid 8ts
09. The Institute Debased
10. Her 33rd Perfect Goodbye
11. Werewolf Jacket
12. I Can't Live Here Anymore 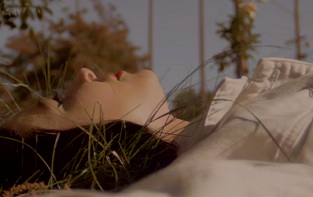 California indie rock band Ceremony have premiered the video for their new single "In the Spirit World Now".

The song serves as the title track of their forthcoming album 'In the Spirit World Now', set to be released on August 23 through Relapse Records. Pre-order your copy here.

The video was directed by Muted Widows. Check out below. 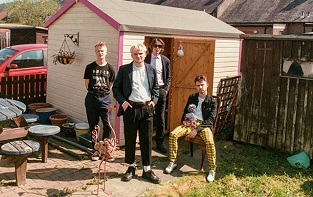 The song has been added to our current playlist and came out last Friday (July 12). 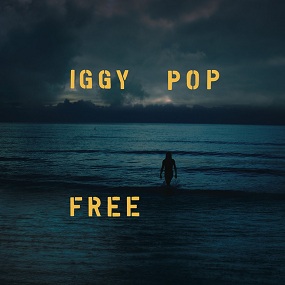 The follow-up to 2016's Post Pop Depression, will be released on September 6th. via Rekords Rekords/Loma Vista/Caroline International. Pre-order your copy here,

According to the press release, the album, described as “uniquely somber and contemplative,” features collaborators Noveller and Leron Thomas. “This is an album in which other artists speak for me, but I lend my voice,” Iggy says.

“By the end of the tours following Post Pop Depression, I felt sure that I had rid myself of the problem of chronic insecurity that had dogged my life and career for too long. But I also felt drained. And I felt like I wanted to put on shades, turn my back, and walk away. I wanted to be free. I know that’s an illusion, and that freedom is only something you feel, but I have lived my life thus far in the belief that that feeling is all that is worth pursuing; all that you need—not happiness or love necessarily, but the feeling of being free. So this album just kind of happened to me, and I let it happen.” He continues.

Check out the album's tracklist and stream "Free", below. 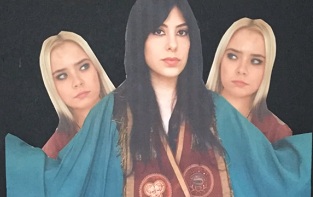 The song is part of our current playlist and is taken from their debut album 'Cherry Pickles Will Harden Your Nipples', which came out in April via PNKSLM Recordings. Buy it here. 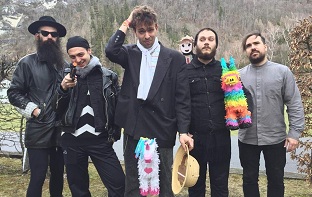 It is the first single taken from the forthcoming album 'Bel Esprit', set to be released on October 18 through Inner Ear Records.

"A truly bizarre yet uplifting song that popped Angelos, the band’s guitarist and vocalist, out of a nightmare some months ago and furled into the smallest club into this world. It’s nothing more but an Infrared, meaning when not using a filter the club behaves like a normal club with no special characteristics. Alike Panda bears, it involves gallons of water. Feel free to join the Club!" 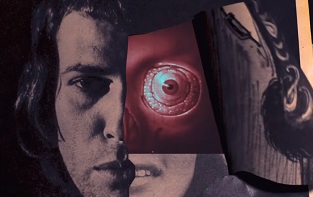 The song is part of our current playlist and is taken from the latest album 'False Alarm', which came out in June via Prolifica Inc / [PIAS]. Buy it here.

The video was directed by Eoin Glaister. Watch ti below.