Watch: Taffy Premiere Music Video For "Have U?" 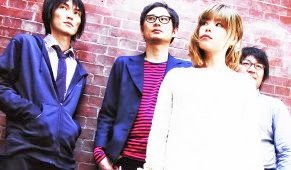 Japanese indie rock four-piece Taffy have premiered the video for their new track "Have U?".

The song is part of our current playlist and  is taken from their forthcoming b-sides and rarities album 'Plus +++' which will be released on June 23rd by Club AC30. 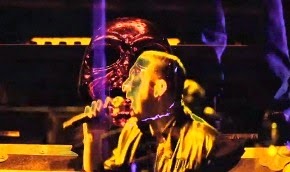 The song is part of our current playlist and is taken from their latest album 'Dynamics', released in September last year via DFA. The single is out now with Midnight Magic and Prins Thomas remixes.

The video was directed by Ben Fries, who also directed the clip for "Dumb Disco Ideas", "Okay" and "Teenagers In Heat". 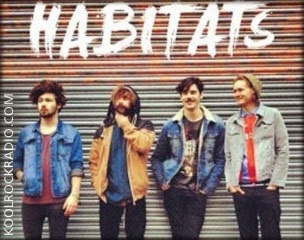 Since the release of their first bedroom demo in March 2013 they have secured a deal with Rough Trade publishing, as well as gaining interest from international management teams and various hi-falutin’ labels. Better still HABITATS started 2014 with a slot at fierce panda's cruelly beautiful New Year Pandamonium '14 event at the Old Blue Last alongside the likes of Department M and The Death Of Pop. Throw in recent support slots for JAWS, Animal Kingdom and Superfood at a variety of toppermost venues down south and you sense that HABITATS are a band who are itching to break out of their, well, habitat.

"Diamond Days" is their debut single release, and an exotic, hectically sweet-natured debut. It is available now via Fandango.

Watch: Morning Harvey Share New Video For "Girl Euphoria (Come Back To Me)" 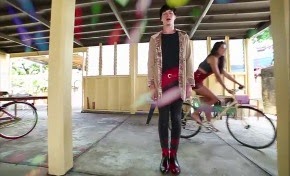 Australian drone pop/mood rock five-piece Morning Harvey have shared the video for their brilliant single "Girl Euphoria (Come Back To Me)".

The song is part of our current playlist and you can get it here now.

About, the video, directed by by Nic McKenzie (Deep Sea Arcade), lead singer Spencer White explains "The overall concept was to have something that captured the song’s mood, there wasn’t a real plan set in stone but Nic and I had just bounced ideas off one another for the few months leading up to it. I think by doing that it kept the whole shoot really exciting and enjoyable for all of us."

Watch: Klaxons Release "There Is No Other Time" Music Video 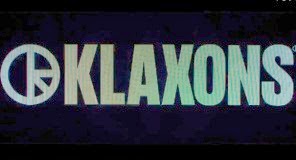 London based psychedelic/progressive band Klaxons have released the video for their latest single "There Is No Other Time".

The song is part o four current playlist and is taken from their upcoming 3rd studio album 'Love Frequency', set to be released on June 2 via Akashic Rekords. Pre-order here.

Take a look a the video below.