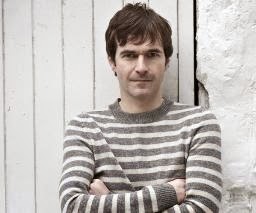 Mark Morriss, singer/songwriter who famously made his name fronting English indie The Bluetones (disbanded in 2011), has revealed a new video for his track "This Is the Lie (And That's the Truth)", taken from his new solo EP of the same name.

The EP was released last week (December 6) through Acid Jazz Records. You can get your copy of the EP here.

According to Morriss, the album title was inspired by a rather unpleasant revelation: "The album title refers to that moment when you’ve just turned off the light and everything remains semi-lit for a split second. It’s a revelation of a bad thing, rather than a good thing." 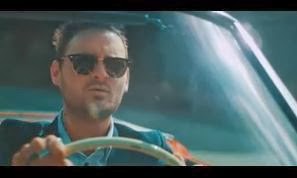 The song is a classic tune here on Kool Rock Radio, it peaked at #30 in our Best Tracks of 2011 chart and and is taken from their self-titled EP released through Neon Gold Records in April 2011 (Wind-up released an updated version of this EP June 4, 2013).

The band' self-produced debut full length 'Cast Away' was released in October via Wind-up Records.

About the the red convertible used in the clip, frontman Stephen Docker says: "The car may look flashy, but it was so hard to drive, especially with a massive camera mounted on the hood, it's completely blocking my vision whilst driving on winding roads in the hills of Malibu… After two long days of filming, it still baffles me how we didn't get pulled over once by the police. [It was] by far the most challenging video I've had to shoot so far, but a lot of fun."

Take a look at the summery video below, it was directed by Kyle Thrash.


And here's the first version of the video, released in 2011. 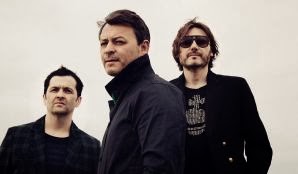 Welsh three-piece Manic Street Preachers have shared the video for "Manorbier", another cut taken from their twelfth studio album 'Rewind The Film', which was released in September. Get your copy here.

‘Manorbier’is a cinematic instrumental about the Norman castle in West Wales where Virginia Woolf and George Bernard Shaw used to write, was James’s attempt to “splash love on the canvas” with the aid of a leviathan theremin riff. It offers a way out, because with the Manics there is always a way out, and it leads to ‘30 Year War’, a powerhouse history lesson about the crushing of the working class and the baleful return of “old Etonian scum”. [Dorian Lynskey]

Watch: The Vaccines Release Music Video For "I Wish I Was A Girl" 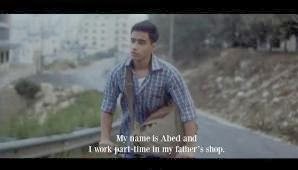 London-based indie rockers The Vaccines have unveiled a new video for their latest single "I Wish I Was A Girl".

The song is part of our current playlist and is taken from the band's sophomore album 'Come Of Age', which was released in September 2012 through Columbia Records.

Directed by Yousef Eldin, the clip shows the life of three young Muslims: a musician, a designer and a racing driver. 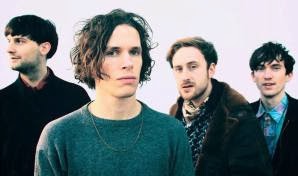 London-based indie rock band Shy Nature (another favourite band here on KRR) have premiered a new video for their brand new Xmas single "It's Christmas (Close Your Eyes)". The song has been added to our current playlist.

In related news, the band will released their brand new single titled "Lie Back" on February 17, 2014 via Kissability. They have already previewed a snippet of the track a few weeks ago.

The video features scenes from their very own old home videos. Watch it below.