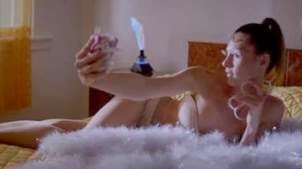 The song is taken from from the band's self titled debut album, released in October via Liberation.

Previously the band have already unveiled the clips for "To Send Our Love" and "Reformation Age."

The video was directed by Luci Schroder. Watch it below. 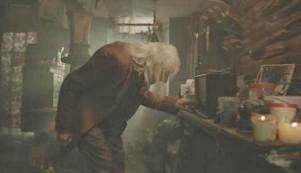 The song is taken from the band's fifth album 'Too Much Information', which will be released on February 3 via . Last month the band unveiled the first track to be taken from the album, "Brain Cells", available now as a free download.

The trio also announced details of a deluxe edition of the album, which will feature a series of bonus cover tracks including their version of The Fall's 'Edinburgh Man' (renamed 'Middlesborough Man' for the record), Mazzy Star's 'Fade Into You' and Leonard Cohen's 'Lover, Lover, Lover'. 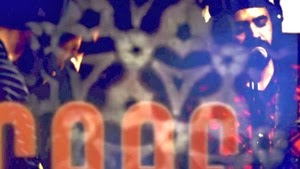 "Deep Wound" b/w the dub version "Dub Wound" is available as a digital download now on their Bandcamp page.

The dub wound goes for the kind of driving Krautrock vibe hinted at on Adam Franklin solo releases (and is co-mixed by Ride's Mark Gardener who also provides backing vocals on the A-side).  A full length Swervedriver album is planned for 2014

Watch: Fanfarlo Cover The Beach Boy's "'Til I Die" 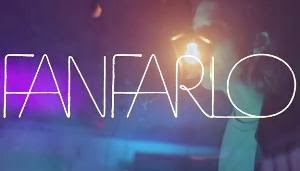 London based indie quintet Fanfarlo have shared a video for their cover of The Beach Boys track "Til I Die", from the 1971 album 'Surf's Up'.

About the cover the band said: "We love our new practice space. So every now and then we set up a few cameras and a smoke machine, and record another instalment of a series of covers of songs that have inspired us over the last year while making our new record."

Fanfarlo will release their third full-length titled 'Let's Go Extinct' on 10th February in Europe via New World Records, previously they have unveiled a new song called "Landlocked", check a taster for the video below.

Watch: Pixies Share Music Video For "Another Toe In The Ocean" 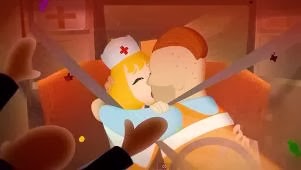 Pixies have shared the video for their latest single "Another Toe In The Ocean", off their recent EP-1, released back in September.

The band have also announced Paz Lenchantin (A Perfect Circle, ZWAN) will be joining them as their touring bassist for their live dates in North America and Europe in 2014:

"We are really looking forward to playing with her on these dates, working with different bass players is very new for the band, but we're having a great time doing it." said David Lovering.

The animated video was written and directed by Liviu Boar. Watch it below. 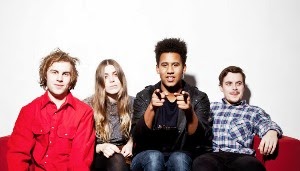 Birmingham indie four-piece Superfood have unveiled the video for their latest single "Melting".

Both tracks are part of our current playlist and will feature on the band's upcoming MAM EP set to be released in March 2014. Pre-order here.

The video was directed by Zac Ella, using a 16mm camera. Watch it below. 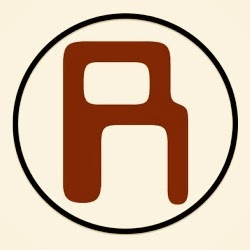 Los Angeles alt-pop band The Rentals (fronted by ex-Weezer bassist Matt Sharp), have announce they will return with their first new album in 15 years.

The new record follow's the band's 1999 sophomore album 'Seven More Minutes' and several self-released EPs. It will be out next year via Polyvinyl Records, more details soon... In the meantime let's remember the band's 1996 hit single “Friends of P”.