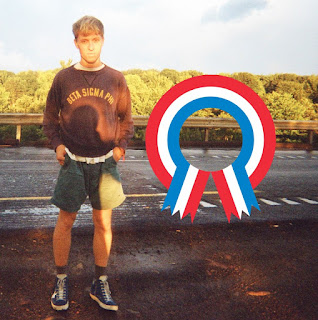 The Drums frontman Jonny Pierce has announced that he will release his solo album debut, written, recorded and produced by himself, early next year.

"Some might say it's strange for a man to bare his soul the way I do on this album but I wanted to do something that exposed me for who I am even more so than anything I have done with The Drums ... I wanted to be as self-indulgent as possible with this album. This is pop done the way I think it should be done." Says Pierce about the album.

He has also released the video for his new song "I Didn't Realise", watch it below.

That's all the information we have so far, we'll keep you updated.
Publicado por KOOL ROCK RADIO en Wednesday, November 28, 2012 No comments: