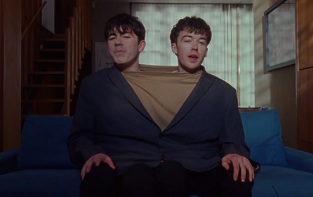 British indie rock artist Declan McKenna has aired the video for his new single "The Key to Life on Earth".

The song is taken from his upcoming sophomore album 'Zeros', set to be released on August 21 via. Pre-order your copy here.

The video was directed by Will Hooper, and features a special guest appearances by Alex Lawther from Netflix/C4’s The End Of The F***ing World. Watch it below.

Email ThisBlogThis!Share to TwitterShare to FacebookShare to Pinterest
Etiquetas: Declan McKenna, Indie Rock, The Key to Life on Earth, Zeros

Watch: The Death Of Pop Unveil New Single/Video "Once Good" 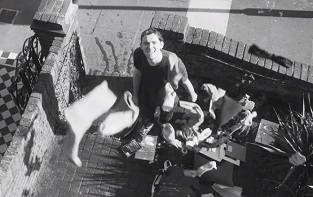 London jangle-pop/dream pop/indie pop band The Death Of Pop have unveiled the video for their new single "Once Good".

The  video was directed by The Death of Pop and Kia Fern Little. Watch it below. 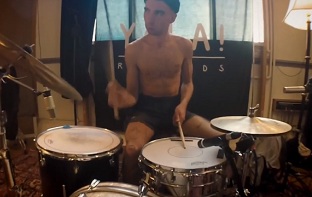 The song is part of our current playlist and is taken from theri bran new EP 'Body of Itch' out now through Yala Records. Get it here.