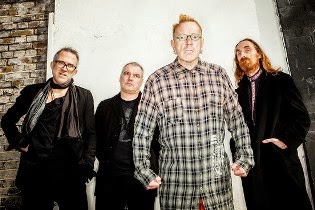 The song is the lead single of their forthcoming 10th studio album 'What The World Needs Now…', which will be released on 4th September via PiL Official. Pre-order your copy here.

The single will be out on 21st August. Stream it below.

The Enemy Announce New Album 'It's Automatic', Air "Dont Let Nothing Get In The Way" 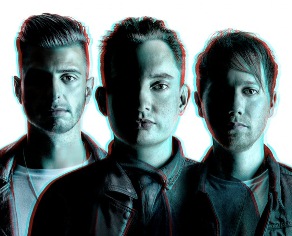 Coventry indie rock/alt band The Enemy have announced they will released their fourth studio album titled 'It's Automatic', on October 9 via Warner Records.

According to the band, the follow-up to 2012's 'Streets In The Sky', "it's a fucking great record. To people who are still living in 2007 it'll be a shock but to us it's a natural progression. The songs are some of the best we've ever written, the production is brilliant and you have to put the fear behind you."

It is the band's most exciting, ambitious and best record to date, following on from the three previous top 10 records. Pre-order y our copy here.

The band have also aired the album's first track "Dont Let Nothing Get In The Way", which can be heard below.

Email ThisBlogThis!Share to TwitterShare to FacebookShare to Pinterest
Etiquetas: Alternative, Dont Let Nothing Get In The Way, Indie Rock, It's Automatic, new album, new single, The Enemy, Warner Records 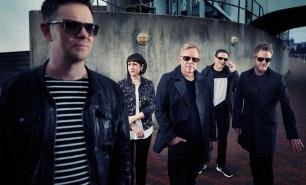 The album, set to be released on September 25 via Mute Records, will feature Iggy Pop, La Roux's Elly Jackson, and the Killers' Brandon Flowers.

Flowers features as lead vocalist on "Superheated", Pop features on "Stray Dog" and La Roux is on three tracks: "Tutti Frutti", "People on the High Line" and "Plastic".

Pre-order the album here and watch a new trailer for the album below. 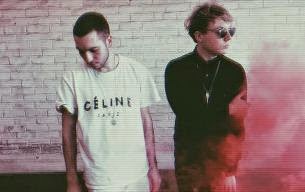 Produced by Matthew Johnson, the jangly summer-infused guitar pop track will be out through 1965 Records. 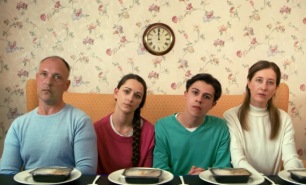 The song is part of our current playlist and is available through Chess Club. Get it here.