Listen: David Bowie's Final Recordings "No Plan" and "When I Met You" 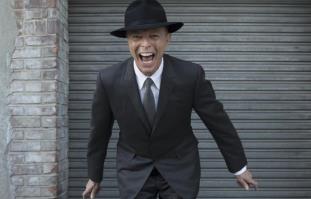 Two of David Bowie’s last studio recordings "No Plan" and "When I Met You" have been revealed today, October 18th.

The songs, along with "Killing a Little Time", will feature on a new album of songs from his Lazarus musical. It was also recorded with longtime producer Tony Visconti and the same band that worked on his final album, Blackstar.

The Lazarus Cast Album is due for release on Friday (October 21), four days before previews for the Lazarus Musical start in London.

Listen to No Plan here at the 51 minute mark and "When at Met You" here at the 46 minute.

Email ThisBlogThis!Share to TwitterShare to FacebookShare to Pinterest
Etiquetas: David Bowie, Killing a Little Time, New Entry, new single, No Plan, When I Met You 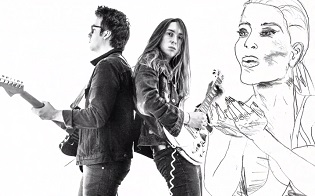 The song is part of our current playlist and came out last month as double a-side 7" single 'Rita Ora'/'Breakfast' via Luv Luv Luv Recods. Buy it here. 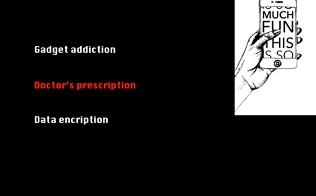 The song is taken from his second vinyl LP 'The Product is You', released in August via Sincronica records. 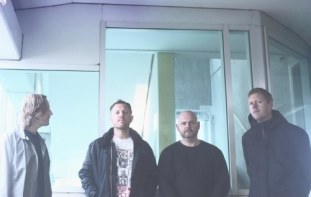 The song, produced by Dan Lissvik, is out today out via Cascine, and was originally written for their 2014's mini-album Portico. Grab it here.