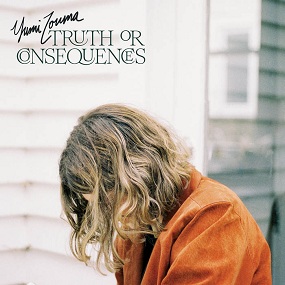 The follow-up to 2017's Willowbank, will be out on March 13th through Polyvinyl Records. {re-order your copy here.

Distance has become a recurring theme in Yumi Zouma’s work. This makes sense given the far-flung cities the group of musicians currently call home: New York City for Burgess, London for Ryder, Wellington for Campion, and Simpson remaining in their native Christchurch. Of course, distance can also manifest metaphorically, and it’s in these figurative chasms that Truth or Consequences, Yumi Zouma’s new record finds its narrative: romantic and platonic heartbreak, real and imagined emotional distance, disillusionment, and being out of reach. There are no answers, there’s very seldom closure, but there is an undeniable release that comes from saying the truth, if only to oneself.

“In the age we’re living in, there’s an emphasis on making things clear cut” says Burgess about the album’s title. “But in life and in art, nothing is ever that definitive. The truth is usually in the gray zones, and I think that’s so much of what we were trying to explore and understand on this album.”

Whilst exploring these realms, Yumi Zouma deliberately pursued a deeper sense of collaboration in order to craft a record that reflects the bond between them. Produced by the band and mixed by engineer Jake Aron (Solange, Grizzly Bear, Snail Mail), Truth or Consequences stems from sessions in Los Angeles, London, and Christchurch, where the band actively took a collegial approach, often working note-by-note, to ensure the foundations of the album reflected a sense of togetherness.

“We wanted to make the songwriting process as egalitarian as possible. Completely sharing the process helped us feel like we were capturing a purer sense of atmosphere,” says Ryder.

Album centerpiece “Cool For A Second” coalesces the motif of isolation and its ensuing fallout into a letter to a past connection: Whilst on “Truer Than Ever,” the band draws inspiration from the classics to radiate a brazen spirit of perseverance. “I love the duality in a lot of disco songs, where they’re incredibly upbeat, but there’s real frustration in the lyrics – sort of like, ‘Nothing’s going the way I want, but I’ve got to deal with it any way I can,’” Simpson says.

Check out the album's tracklist and the video for their new single "Cool For A Second" below:

Email ThisBlogThis!Share to TwitterShare to FacebookShare to Pinterest
Etiquetas: Cool For A Second, indie pop, Truth or Consequences, Yumi Zouma 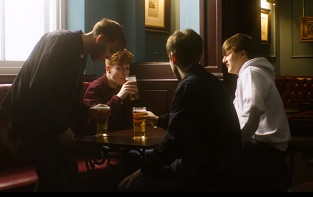 Wigan indie pop/rock four-piece Stanleys have unveiled the video for their newest single "A Better Life".

The song is part of ou current playlist and came out last week. Grab it here.

The video was directed by Danny Bott. Check out below.

New Entry: Inhaler Air New Single "We Have To Move On" 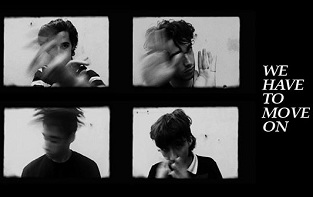 Dublin rock n roll four-piece Inhaler have aired their catchy new single "We Have To Move On".

The song is out today (January 21) via Polydor Records.. Grab it here.

Email ThisBlogThis!Share to TwitterShare to FacebookShare to Pinterest
Etiquetas: Eli Hewson, Indie Rock, Inhaler, Rock And Roll, We Have To Move On 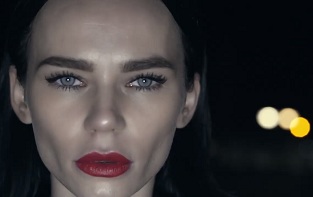 The song is part of our current playlist and is taken from their album 'Monade', which came out in July 2019 via SwissDarkNights. Grab it here. 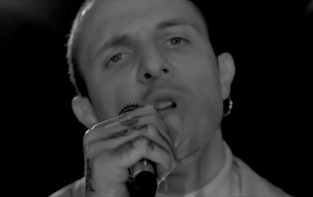 The song is taken from his forthcoming third full-length album ‘The Visionary’, which will be out on January 31 on Avant! Records. Buy your copy here.

In the words of Jack Milwaukee ‘’Although the heavy bass groove makes the song particularly dancey and upbeat, the lyrics are moody, nostalgic and dreamy; they are about the strong friendship between a man and a woman”.

The video was directed by Milwaukee, watch it below.