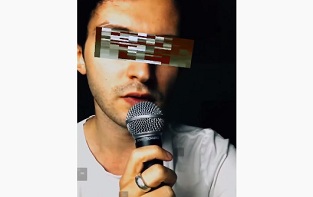 The song is part of our current playlist and came out earlier this month. Buy it here. 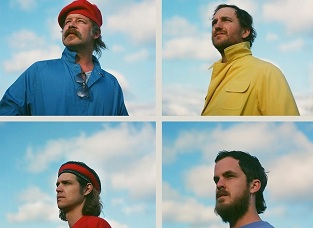 The follow-up to 2015's Music For Dogs, will be out on August 14th featuring their brand new single  "Disco Kitchen". Get your copy here.

The band have also shared the video for the single, Chris Lynch had this to say about the making of the video: "Releasing 'Disco Kitchen' during the quarantine is a coincidental match! We knew we couldn’t have a cast, so we had to become all the characters just the two of us. The video is the result of 5 nights of shooting and editing, when cooking in the kitchen became the new nightclub. When you live with someone in isolation night after night, the mundane becomes extravagant if you add some spice to the soup. The dormant fringes of our personalities came to life. At the end of the video the characters feed each other. A symbol for sharing simple joys with our friends and humanity. In time of global chaos, this remain the simplest care we all need to relate to."

Check out the album's tracklist and watch the video for "Disco Kitchen" below. 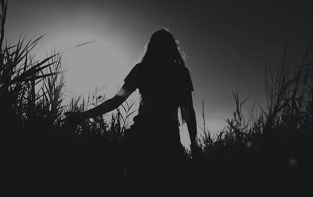 Shoegaze/dream pop band Loveblind have unleashed the video for their latest single "A Strange Place".

The song is part of our current playlist and is taken from their debut album 'Sleeping Visions', which came out last month (March 27) via Saint Marie Records. Get it here.