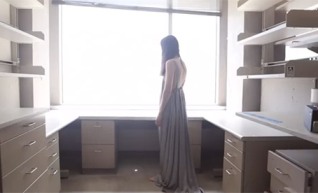 Brooklyn's minimal electronic duo Xeno & Oaklander (aka Miss Liz Wendelbo and Sean McBride) have shared the video for "Sheen", the first taste from their upcoming EP Par Avion, which will be out via Electric Voice Records this fall.

The song is part of our current playlist www.koolrockradio.com and is available now on iTunes.

The video was directed by Joshua Zucker-Pluda and features Liz Wendelbo, alone at the end of the world, searching. Watch it below. 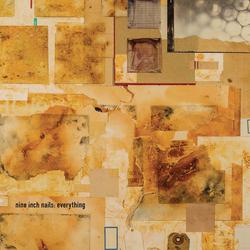 Nine Inch Nails have premiered "Everything", another cut from their upcoming eighth album Hesitation Marks, which will be out on September 3rd via Columbia. The song will be officially release tomorrow.

So far, we've heard “Came Back Haunted” and “Copy of A”, and now is the turn for his new single "Everything", surprisingly, it's quite a departure from the music Nine Inch Nails has released in the past. It's definitely different from what we're used to hearing from Trent Reznor...

Have a listen to "Everything" below. 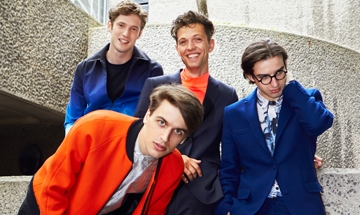 London-based indie rock band Spector have released the video clip for a brand new single titled "Decade of Decay", which is one half of a new 7" they'll be putting out soon.

The song, written and produced by Dev Hynes and Fred Macpherson, is the band's first new material since their 2012's debut Enjoy it While it Lasts, and features wiry guitars, dreamy pads and lyrics about decade-long luckless love.

The video was filmed by Thomas Shickle in Hamburg. Watch it below.

Watch: Spiritualized Unveil New Video For "I Am What I Am" 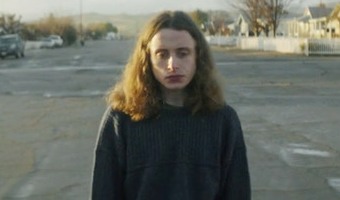 British space-rock band Spiritualized have unveiled the video for "I Am What I Am", taken from their 2012 album 'Sweet Heart Sweet Light', out via Fat Possum.

Directed by by AG Rojas and starring the youngest Culkin brother, Rory, the clip follows the depressed-looking Culkin around a bunch of bleak scenes in a small California town.