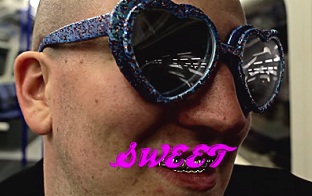 Brighton indie rock/psych band White Room have aired the video for their latest single "The Blue".

The song is part of our current playlist and is out now"as double A-side single with "Tomorrow Always Knew" via Deltasonic Records. Buy it here.

The video was directed by Simon Halsall. Watch it below.

Watch: U2 Unleash Visuals For New Song "The Blackout" 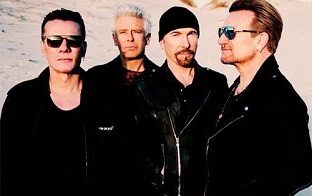 U2 have unleashed a black-and-white video for their energetic new track "The Blackout" via their Facebook page.

The song is taken from their forthcoming new album  'Songs of Experience'. The album follows 2014's Grammy-nominated album, Songs of Innocence.

The band have also said that they will release the album’s first official single, “You’re the Best Thing About Me,” on September 6.

Watch the band’s performing “The Blackout" below.

Watch: The Britanys Reveal Music Video For "In Yer Time" 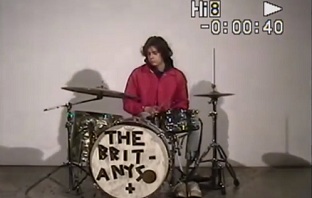 New York rock n' roll band The Britanys have revealed the video for "In Yer Time".

The song is part of our current playlist and is taken from their latest EP ‘Five A Side’. Get it here.

The video was directed by Hans Neumann. Watch it below.

Email ThisBlogThis!Share to TwitterShare to FacebookShare to Pinterest
Etiquetas: Five A Side EP, In Yer Time, new video, rock & roll, The Britanys 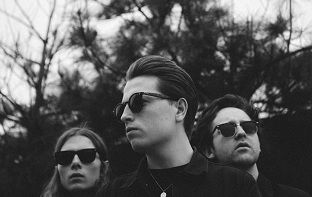 Buy the single here and have a listen below. 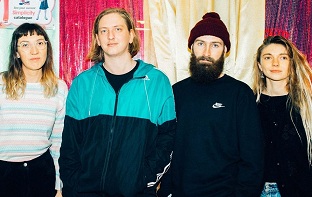 The song is taken from their upcoming new EP 'Sun', which will be released on September 29 via Habit Music Co. Get the single here.

“Get it Right was the first song we wrote for this EP,” says the band. “It’s probably one of our most fun songs to play live, its fast passed and fun. The guitar riffs and melody are heavily inspired by that early summer excitement.” 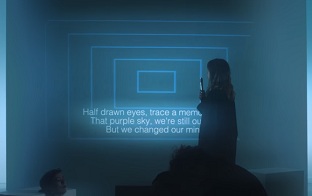 Melbourne shoegaze/dream-pop band Lowtide have unveiled the video for their dreamy single "Alibi".

The song is part of our current playlist and is out now via Rice Is Nice and Opposite Number. Get it here.

The video was directed by Geoffrey O'Connor. Watch it below. 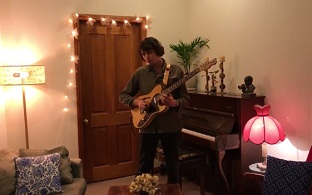 Australia indie rock/psych band Deep Sea Arcade have shared a video for their cover version of Edwyn Collins classic "A Girl Like You".

About hte cover they have posted: "Nick came over for dinner last night and we decided (while cooking) to do a quick cover of Edwyn Collins - A Girl Like You. It was filmed and performed in 1 take with Nick playing 3 different instruments all at the same time." 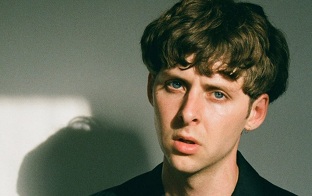 The song is out today (30 August) via Some Kinda Love, and is taken from his upcoming self-titled debut EP, sert to arrive on September 27. 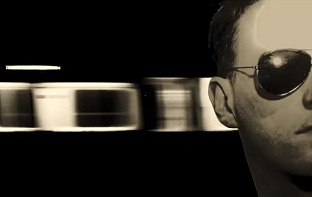 The song is part of our current playlist and is taken from their released their second album ‘Meridian’, released last Friday (August 25) via their own Heavy Leather label. Buy it here.

The video was directed by Stacy Picard. Take a look below. 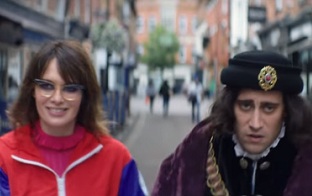 British indie rockers Kasabian have premiered the video for their latest single "Ill Ray (The King)".

The song is part of our current playlist and is taken from their sixth studio album 'For Crying Out Loud', released back in May. Grab your copy here.

The video, starring Game of Thrones’ Lena Headey (Cersei Lannister) and English actor Michael Socha, was written and conceived by Serge Pizzorno. Watch it below. 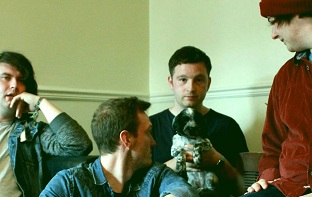 The song is out now and is taken from their upcoming EP ‘Pure Honey’. 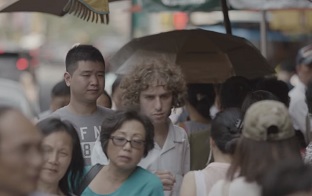 The song is part of our current playlist and is taken from their just released eighth studio album 'TFCF' (Theme From Crying Fountain), out via Mute Records. Buy your copy here.

The video was directed by Yoonha Park. Watch it below.