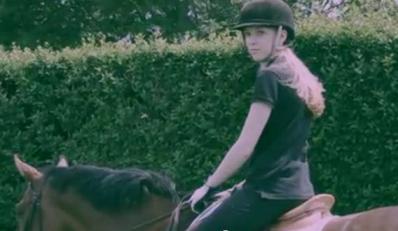 Boston indie-pop outfit MINKS have unveiled the video for "Margot", taken from their just released sophomore album 'Tides End', out via Captured Tracks.

Filmed by singer Sonny Kilfoyle, and directed by his wife, Danielle Harrington, the couple took to the road, driving and biking around Long Island.

The track was inspired by an old portrait Sonny purchased, and the video seems to be a re-imagining of what this girls life might have been like. Watch it below 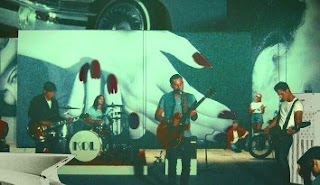 Tennessee indie rockers Kings Of Leon have revealed the video for "Supersoaker", the first track off their forthcoming sixth studio album 'Mechanical Bull', which will be out on September 24th.

The song is part of our current playlist www.koolrockradio.com. Pre-order 'Mechanical Bull' on iTunes.

The retro-styled clip was directed by UK director W.I.Z, and sees the band performing the track whilst surrounded by cars and girls. 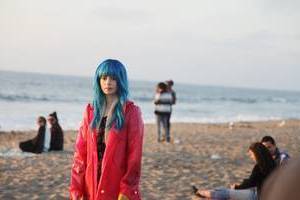 M83 aka French artist Anthony Gonzalez has unveiled the video for his new single "Claudia Lewis", taken from the 2011 album Hurry Up, We’re Dreaming.

Inspired by 1976 sc-fi film 'The Man Who Fell to Earth' starring David Bowie; Dallas Howard told Vogue Collins' blue hair was a nod to Bowie's character in the flick, wanting to give her an "otherwordly" feel. 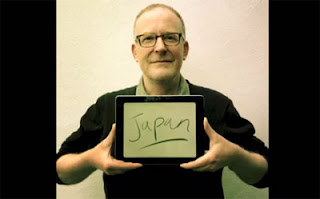 Kitchens of Distinction have premiered the music video for their brand new single "Japan To Jupiter", the first track off their upcoming comeback album 'Folly', which will be out on September 30th via 3 Loop Music.

The video is the result of their fans trawling their photo albums from 20 years ago and sending in a few nostalgia-tinted images, above.

Patrick words: "Here's us and our fans in remembrance of things plastered in beer and make up. It was a scream."