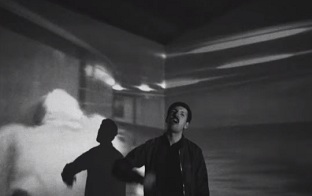 Paris-based dark/post-punk/cold wave band Sure have unleashed the video for their infectious debut single "Tasting Revenge".

The song is part of our current playlist and is out now. Get it here. 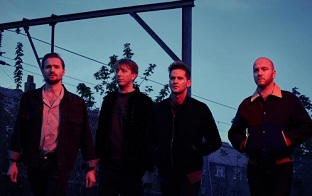 Yesterday British art-rockers Wild Beasts announced they were breaking up, now the band have announced a final EP 'Punk Drunk and Trembling', and have also shared the title track.

The EP will be out digitally on October 20 and on limited edition 10-inch vinyl on November 17, both via Domino. It includes two other songs, "Maze" and "Last Night All My Dreams Came True", both from the 2016's Boy King sessions.

Pre-order the EP here, and stream "Punk Drunk and Trembling" below. 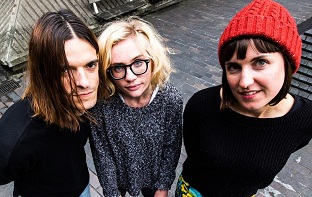 The song is taken from the band's upcoming sophomore album 'Squid', which will be out this Friday (September 29th) through Club AC30. 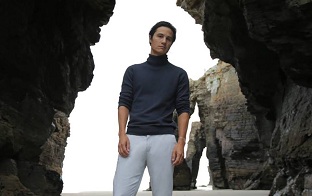 Conceived upon hearing an irreproducible pattern made from the sound of a broken fan in a restaurant bathroom, FAN's music is pulled together from recordings Long made in Galicia, Spain, using two synths left behind after his father's passing.

The 7"single Fire b/w Disappear will be out on November 3 via Polyvinyl Record Company. Pre-order your copy here. 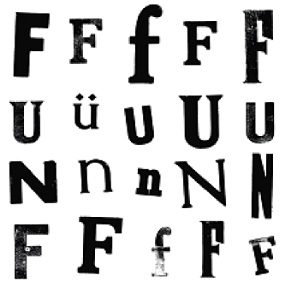 The five-track EP follows last year's Brilliant Sanity LP, and each song have been recorded by a different producer, the band enlisted five different producers from electronic / dance backgrounds to see if they could bring anything new to their sound, working with Timothy J. Fairplay, Ghost Culture, Bullion, Oli Bayston of Boxed In, and Moscoman.

About the record the band said: "It was kind of tricky cos just as we were settling into the process it was time to up and off to another studio to meet the next guy. But mostly it was a great experience, we all enjoyed it a lot. The producers we worked with came mostly from dance backgrounds and some had never recorded a band before, so we were all pushed out of our comfort zones a bit which was great. All said and done, it still sounds like Teleman but each song has a different flavour which is what we were hoping for. "

Pre-order the EP here, check out the tracklist, and listen to the new single "Bone China Face", produced by James Greenwood aka Ghost Culture, below. 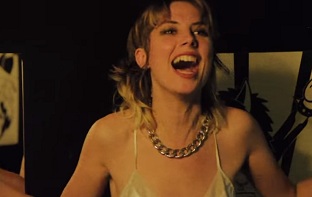 The song is part of our current playlist and is taken from their upcoming sophomore album ‘Visions Of A Life’, set to arrive this Friday (September 29) via Dirty Hit. Pre-order your copy here.

Watch: The Horrors Premiere "Something To Remember Me By" New Video 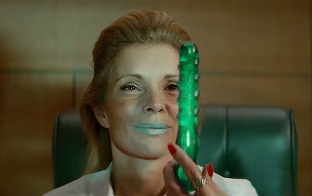 London based psych rockers The Horrors have premiered the video for their latest single "Something To Remember Me By".

The song is part of our current playlist and is taken from fifth studio album ‘V’, released last week (22nd September) via Wolftone/Caroline International. Get your copy here.

The video was directed by Max Weiland. Check out below.