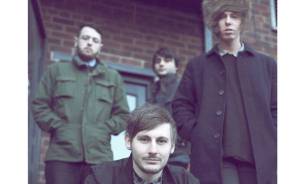 Sheffield/Doncaster psych rock, dream-pop band Feral Mantra have dropped a promotional video that they recorded a while back in celebration of their forthcoming release 'Impatient'.

The band have said that they will be recording this winter and will have it available in limited physical copies as well as digital download.

Check out  the demo teaser/promo-footage Live at The Leadmill, below. 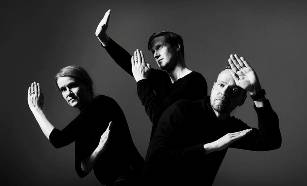 The song serves as the b-side to their new 7" single "Always", their first release in 15 years, available today (Sept 11) on limited white vinyl and digital formats. Get it here.

The band formed in Stockholm in 1989 by singer Kristina Borg, singer/guitarist Niklas Angergård (Acid House Kings), guitarist Mikael Matsson (The Shermans), and bassist Carl-Johan Näsström. They made a huge impact on the international indiepop scene with two fantastic albums and a series of singles and EPs. 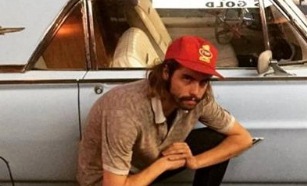 Los Angeles Mild High Club aka Alexander Brettin, has teamed up with Ariel Pink and Weyes Blood for a new catchy track called "The Chat".

The song will feature on Mild High Club's forthcoming debut album 'Timeline', which will be out on September 18 via Stones Throw imprint Circle Star Records. Pre-order it here. 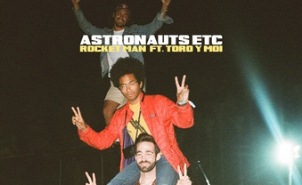 The song first appeared on John's 1972 album Honky Château (under the title "Rocket Man (I Think It's Going to Be a Long, Long Time)") and became a hit single, rising to #2 in the UK and #6 in the U.S. 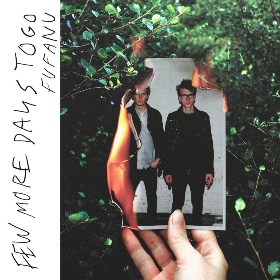 Icelandic psych/post-punk act Fufanu have announced they will release their debut album titled 'Few More Days To Go' on 27 November through One Little Indian.

Formerly operating as techno/ electronic duo, Captain Fufanu, while Kaktus and Gulli were still in their teens, with the addition of live instrumentation – and the band name shortened to a more economical Fufanu ("the Captain was left behind at a rave in Cologne") – the pair began working up a dark, metronomic take on 70s and 80s European music.

Pre-order the album here, check out the tracklsit, and stream their new dark track "Now" below. 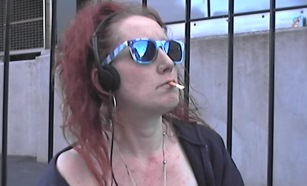 The song is taken from the band's debut album 'Everything Else Matters', released earlier this year through via Shelflife/Club AC30. Get it here.

The clip was directed by Timothy George Kelly, who also directed the band's video for "Ravestar Supreme". 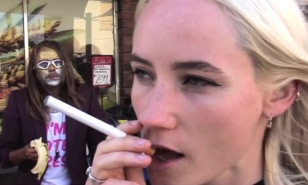 The song is part of our current playlist, it was self-produced and recorded in Melbourne, Australia. It is taken from his debut EP 'What Of It', which will be out on October 30 through Smooch Records.

The clip was directed by Rhys Mitchell (Client Liaison). Watch it below. 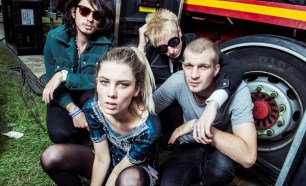 The song is available on limited edition 7" w/ "You're A Germ". Wolf Alice released their debut album 'My Love Is Cool' in June.

Download the track for free here, have a listen below. 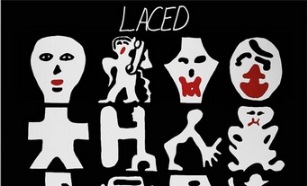 The song is taken from their self-titled debut EP will be out on Rocktober 30 via Bayonet Records. Pre-order it here. 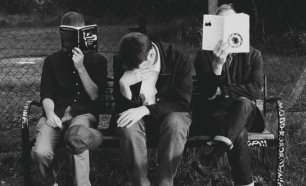 The single is out now via Labrador Records. Get it here. The band are expected to release a new record either later this year or early next.

Watch: Get Inuit Unleash Music Video For "I Am The Hot Air" 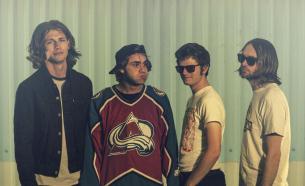 Kent, UK indie guitar pop band Get Inuit have unleashed the video for their current single "I Am The Hot Air".

The song is taken from their upcoming New EP 'Luge Lessons', set to be released in Rocktober 16 via Alcopop! Records.