Swedish duo Alpaca Sports have shared the video for their new catchy single "She'll Come Back For Indian Summer", out now through Luxury. The song is part of our current playlist www.koolrockradio.com.

The video was directed by Carl Jirestedt. Watch it below.

Ariel Pink will release new album 'Mature Themes' on August 21 in the US and August 20 in the UK through 4AD, the follow-up to 2010’s Before Today.

In a recent interview, Pink said: "Sonically, it's comparable (to Before Today). There are definitely not any links to my lo-fi origins. It's so diverse but so different from anything I've done before. In a sense, it's really the record I wanted to make back when I made Before Today, but couldn't due to pressures and different factors. We had time to let our hair down and try new things."

The first single released from the album will be the cover of Donnie and Joe Emerson's 'Baby', which also features guest vocals from Dâm-Funk. The song will also be released on July 10th as a limited edition one-sided 12".


Check out the artwork and tracklist below. 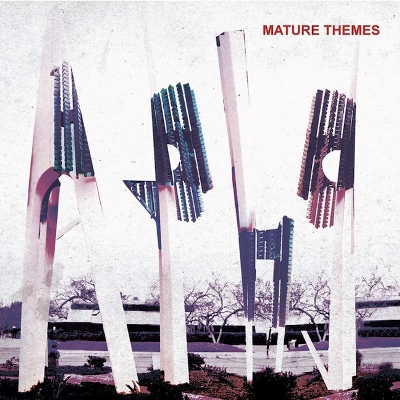