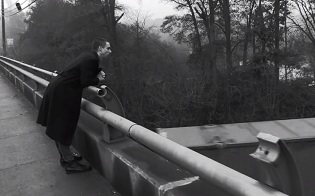 The song is taken from his upcoming new album 'That Which Is Not Said', set to be released on May 4 through 2MR Records. Pre-order your copy here. 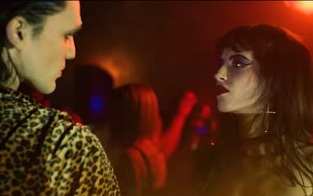 The song is taken from their latest album 'Wrong Creatures', released earlier this year (January 12th). Buy your copy here

The video was directed by Snorri Bros. Check out below. 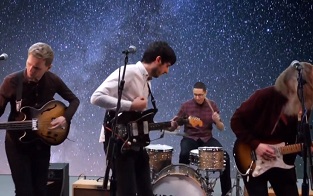 The song is part of our current playlist and came out in February. Get it here. 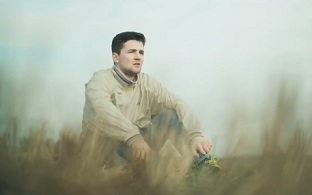 Liverpool indie rock/psych band The Cheap Thrills have unleashed the video for their newest single "Codependence".

The song is part of our current playlist and came out last week (March 30). Buy it here.

The video was directed by the band. Watch it below. 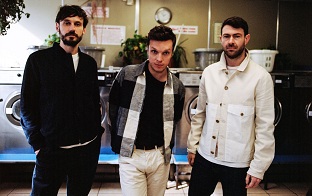 The song is out today (April 5) and is their first new material in seven years, following up on their self-titled, Mercury nominated debut and 2011 follow up ‘Pala’.  Grab it here.

Watch a lyric video for the song below, it was directed by Matt de Jong. 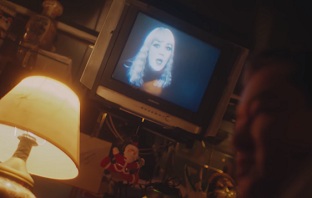 Liverpool electro-pop band Ladytron have shared the video for their latest single "The Animals."

The song is part of our current playlist  and is taken from their upcoming sixth studio, which will be out later this year. Pre-order your copy here.

The video was directed by Fernando Nogari, and follows the trajectory of a group of young people on a sensory, violent and joyous trip through the underworld of megalopolis São Paulo - a snapshot of Brazil’s dark contemporary moment. 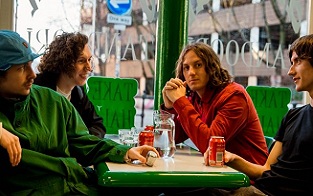 The song is will be out tomorrow (April 6), and is taken from the band's upcoming self-titled debut EP, which will be released on May 11. Pre-order the EP here. 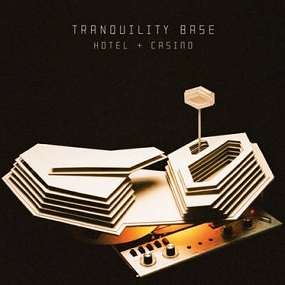 According to a press release, the follow-up to 2013 LP AM, was produced by longtime collaborator James Ford and singer-songwriter Alex Turner, and was recorded in LA, Paris, and London. It will be out on May 11th via Domino.

Pre-order the album here, check out the tracklist and watch a trailer below.

Watch: Selofan Air Music Video For "Give Me A Reason" 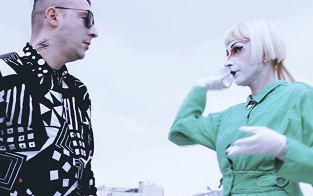 Greek dark wave/minimal synth outfit Selofan have aired the video for their latest single "Give Me A Reason".

The song is part of our current playlist and is taken from their upcoming new album 'Vitrioli', which will hit the stores on April 13 via Fabrika Records. Pre-order your copy here.

The video was filmed by Dimitris Chaz Lee. Watch it below.