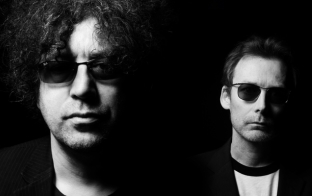 A few hours ago, Scottish legends The Jesus and Mary Chain announced the release of their new album 'Damage and Joy', now the band have premiered their brand new single "Amputation".

'Damage and Joy', will be out on March 24 via AD/Warner Music. 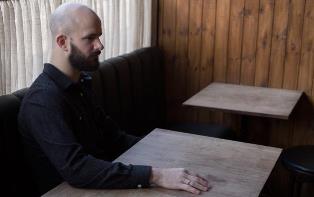 London based singer/songwritter Charles Cave (White Lies bassist and songwriter) has dropped the video for his Xmas single "This Fucking Time Of Year".

The song is part of our current playlist and came out in December last year. Charles Cave is set to release a new EP in 2017.

Grab the single here, and watch the clip below. 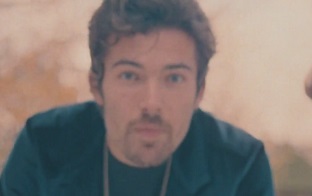 Amsterdam based dreampop/ shoegaze band Moon Tapes have released the video for their lovely new single "Back In Love".

The song has been added to our current playlist and is out today (December 8). Get it here.

The video was directed by Danny Griffioen. Watch it below.

Watch: Circa Waves Drop Music Video For "Wake Up" 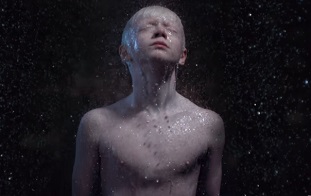 Liverpool indie rock four-piece Circa Waves have dropped the video for their current single "Wake Up".

The song is part of our current playlist and is taken from the band's upcoming sophomore album 'Different Creatures', which will be out on March 10. Pre-order your copy here. 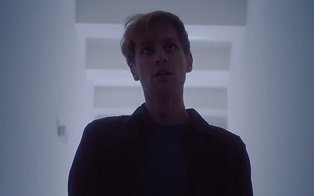 The song is part of our current playlist and is available now via Domino Records. Grab it here.

The video was directed by Bear Damen. Take a look below.

Watch: The Confederate Dead Air "She Got Hold Of Me" New Video 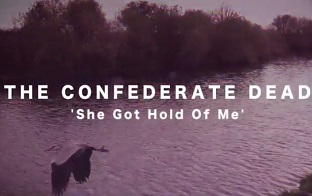 London psychedelic/experimental band The Confederate Dead have aired the video for their hypnotic new single "She Got Hold Of Me".

Email ThisBlogThis!Share to TwitterShare to FacebookShare to Pinterest
Etiquetas: Experimental, New Entry, new video, Psychedelic, She Got Hold Of Me, Shoegaze, The Confederate Dead

Watch: DMA'S Reveal Music Video For "Play It Out" 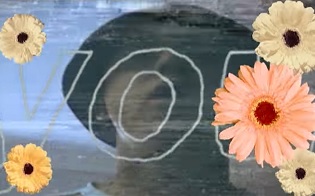 Aussie jangle pop/indie rock trio DMA'S have revealed the video for "Play It Out".

The song is part of our current playlist an is taken from their debut album 'Hills End', which came out in February via Mom+Pop in North America, Infectious in the UK, and IOHYOU in Australia. Buy it here.

About the track and the clip, the band posted: "This was the first song we ever recorded as a band. And the first clip we made before we had played any shows or signed any deals. Thanks to Mitch Grant who made this clip on a 20 buck budget. We have been looking forward to sharing this with you for a long time." 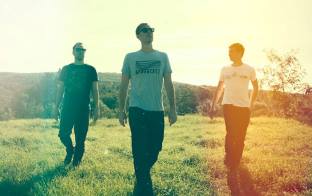 The song will be out next Monday (December 12).

The clip was edited by Zsolt Hundt. Watch it below.

The Jesus and Mary Chain Announce New Album 'Damage and Joy', Their First in 18 Years Scottish legends The Jesus and Mary Chain have announced they will release their new album titled 'Damage and Joy', on March 24 via AD/Warner Music.

The album's first single "Amputation" is scheduled to premiere today.