Miles Kane has released the video for "Taking Over", the latest single track from his recently released new album 'Don’t Forget Who You Are' out via Sony Music. The song is part of our current playlist www.koolrockradio.com.

Watch: The Saturnettes Unveil New Video For "Just Because"

Finland indie-pop band The Saturnettes have unveiled the video for "Just Because", the second single off their upcoming sophomore album "The Saturnettes Vol. 2", which is due out in late 2013. The song is part of our current playlist www.koolrockradio.com. 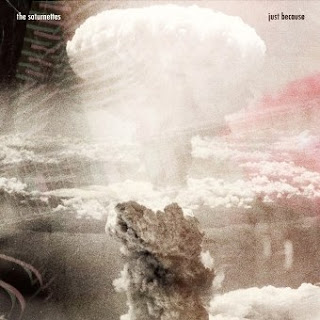 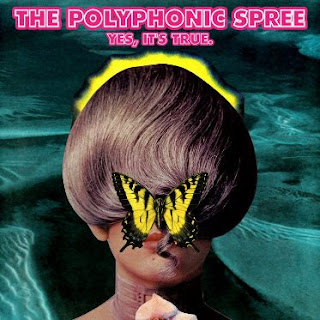 The Polyphonic Spree have announced details of their new album "Yes, It's True", out on the band's own Good Records Recording label via Cherry Red.

According to the press release the album is described as 'featuring pop songs focusing more on the melodies and rhythm' and will be out on 5th August.

Produced by the band's Tim DeLaughter and Julie Doyle under their guise as 'The Speekers' with Eric Drew Feldman (Captain Beefheart, PJ Harvey) and additional production and mix from Tim Palmer (U2, Pearl Jam).

A single from the album "You Don't Know Me" will be released on July 29th.

PINS To Release Debut Album 'Girls Like Us' In September 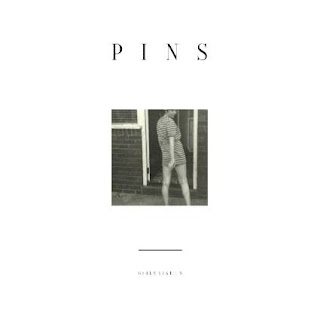 Manchester four-piece PINS have announced they will release their debut album titled 'Girls Like Us' on September 30th via Bella Union.

The self-produced album has been recorded at Parr Street Studios in Liverpool, took a week and promises the same energy and attitude as the music that they have created so far.

About the album singer/guitarist Faith Holgate says: "Girls Like Us isn't about being like us, it's about being yourself. I always wanted to be in a band, ever since I can remember, it's all I've ever wanted to do to... our album may have been recorded and mixed in a week but it’s been dreamed about for years! We had to be ruthless but we've got each other’s backs, we don't let each other make bad decisions."

The tracklist for 'Girls Like Us' is as follows:

The band are also shared their new track 'Get With Me'. have a listen below.

Swedish/Norwegian dream pop trio Postiljonen have unveiled the video for "Atlantis", taken from their highly-anticipated debut album 'Skyer', which will be out on July 22nd via Best Fit Recordings/Hybris.

The video was directed by Ty Olson. Watch it below. 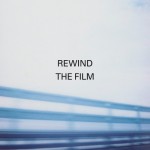 The album is described as "a more reflective, stripped-back sound whilst maintaining the classic Manics melody and unique lyricism."

Rewind The Film will be released on 16 September and is now available to pre-order everywhere. Get your copy pre-ordered on iTunes and you’ll get the title track instantly.

The video was filmed in South Wales, watch it below. 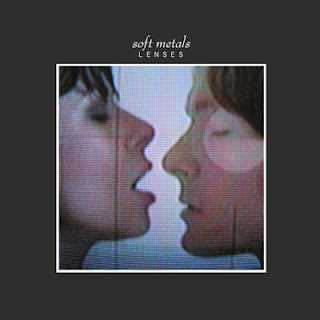 Our featured album this week is Los Angeles-based electronic duo Soft Metals sophomore album 'Lenses', which will be out on July 16th through Captured Tracks.

Soft Metals (aka Ian Hicks and Patricia Hall) eight-track record features guest appearances by Diego Herrera of Suzanne Kraft and Pharaohs, as well as a guest spot by Keith McIvor of Glasgow mainstay Optimo, who adds keys and percussion to a few songs.

Hicks and Hall have also cited synth innovators Christ Carter and Klaus Schulze as as primary influences on 'Lenses.'

As reported, the album shows the duo moving in a more dance-oriented direction. It will take you into a cosmic dance journey...

Franz Ferdinand have released the video for "Right Action", the lead single off their upcoming fourth studio album 'Right Thoughts, Right Words, Right Action', which will be out on August 27th via Domino Records. The song is part of our current playlist www.koolrockradio.com.

The video was directed by Jonas Odell. Watch it below.

Porcelain Raft, aka London-via-Italy bedroom composer Mauro Remiddi, has shared his new track "The Way Out", taken from his forthcoming album 'Permanent Signal', which will be released on August 20th via Secretly Canadian. 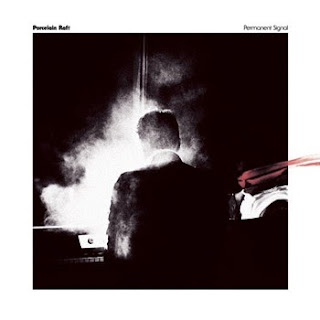 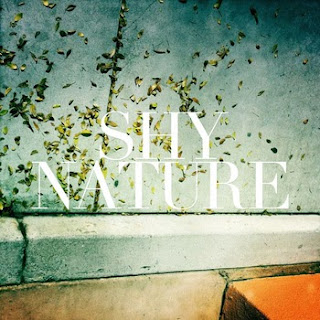 The new Single of the Week on www.koolrockradio.com is "Sinking Ship", the brand new track by London indie band Shy Nature.

The band released their excellent debut single "Deadly Sin" back in April, and they have just announced the released of their self-titled EP.

Produced by Matt Simms, The 4-track EP will be out on 16th September on 300 edition limited 10" vinyl (including the download of a bonus non-EP track), and "Sinking Ship" serves as the lead single. Pre-order here.

Have a listen to Shy Nature catchy new track "Sinking Ship" below.