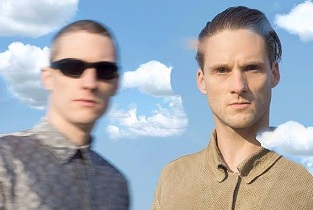 The 4-track EP will be out on October 9 via their brand new own label n-PLEX. Pre-order your copy here.

They have also shared their new addictive new single "Der Klang Der Trommel", and a trailer. 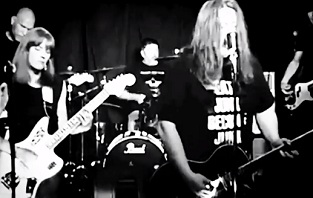 The song, "a simple and direct comment on the surveillance state and our leadership in general," is taken from the EP 'Colony Drive', set to be released on 4 September through Neon Sigh. Pre-order it here.

The EP commenced recording at the end of 2016 as this current world devolution began in earnest, with lead single "Wrong" a simple yet scathing indictment of the surveillance state and a government that, even then, did not speak for the people, and has only worsened in that regard over the ensuing years. 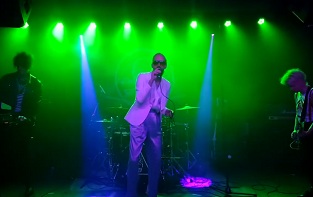 The song is part of our current playlist and is taken from their forthcoming new album 'Thin Skies', out on September 20 via Artoffact Records. Pre-order your copy here.

The video was shot in quarantine at Brooklyn's famed Saint Vitus, Bootblacks first and only live performance of 2020. This was the live premiere of Traveling Light during INFEST Festival's "Stay-In" Fest. 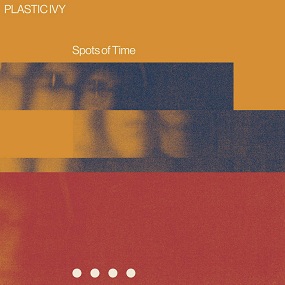 The 8-track record will be out on 18 September 2020 via Kraftjerkz. Pre-order your copy here.

Spots of time is as much a lyrical treasure as it is an analog synth dream, brought to life through abundant melodies and arpeggiations, alluring vocals, and a somber emotional tone that courses through the veins of the album.

Check out the album's tracklist and listen to new single "Too Deep for Tears", below. 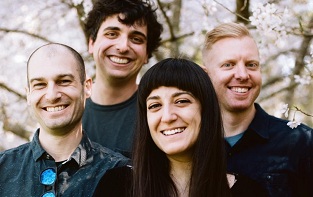 The song is the first taken from their forthcoming debut album 'The Garden of Inescapable Pleasure', which will be November 20 through Shelflife Records. Recorded at home and self-produced by the band, the album constitutes a deeper dive into their c86 influences than their other records do. Pre-order your copy here. 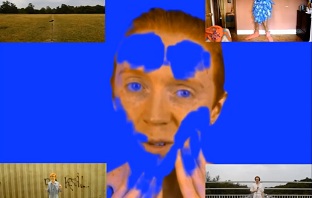 London based electro/indie rock/dance band Artificial Pleasure have shared the video for their latest single "Lose Myself Again".